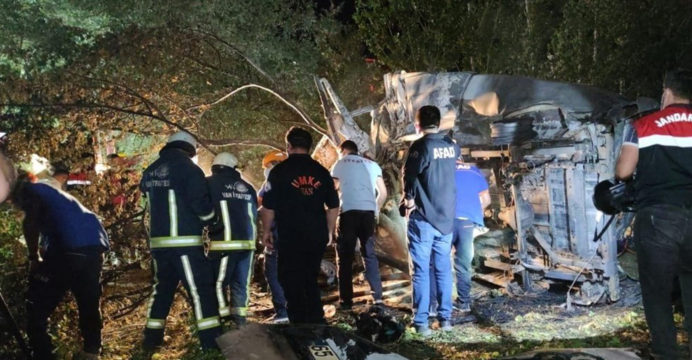 A bus mishap near the Iranian border in eastern Turkey has killed 12 migrants, including a Bangladeshi. At least 26 people were hurt as a result of the incident. Apart from Bangladeshis, the bus carrying immigrants from Afghanistan and Pakistan was engaged in an accident.

According to the Reuters news agency, the tragedy occurred in the eastern portion of Turkey on Sunday morning (July 11).

According to two local sources mentioned by Reuters, the accident occurred early Sunday near the Turkish-Iranian border near the Muradie region of Turkey’s eastern Van province. The bus crashed into a low ditch and caught fire while driving through the road. There were casualties. 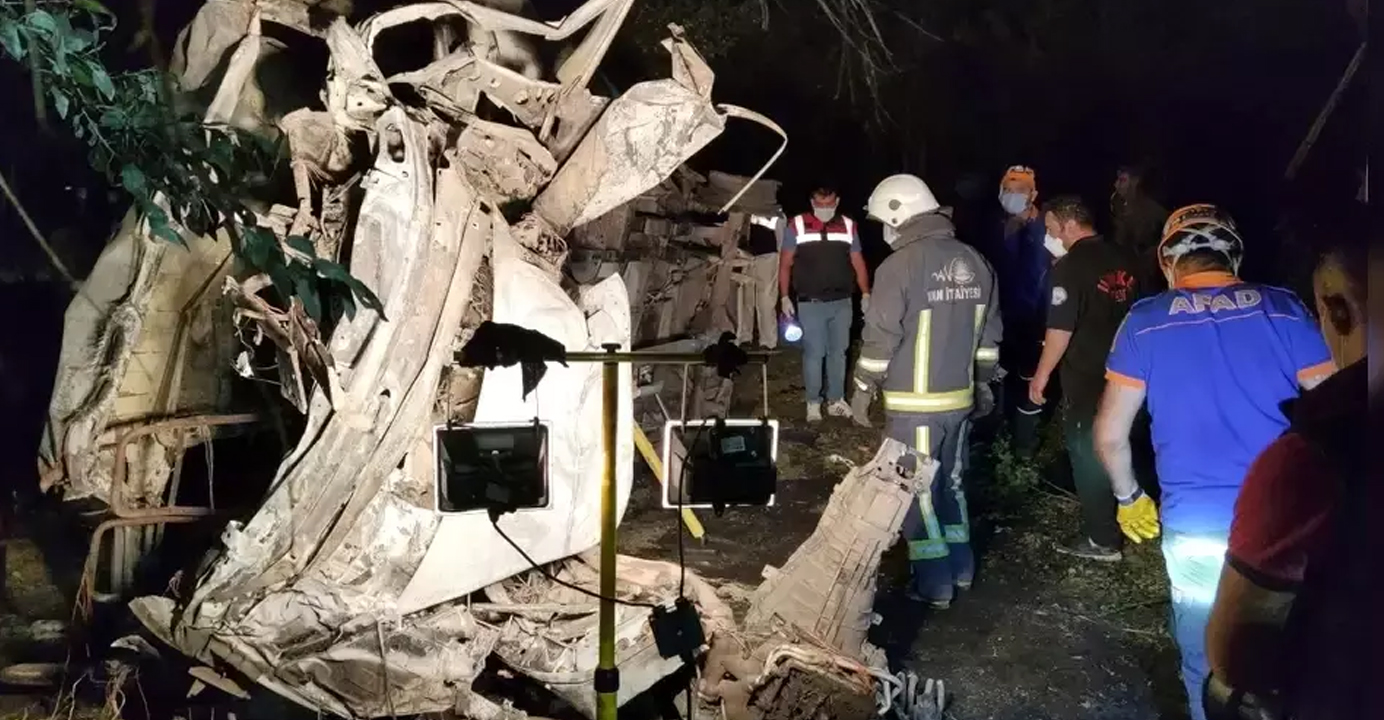 The identity of the deceased was unknown at the time. According to the two local sources, the owner of the bus involved in the accident has been arrested.