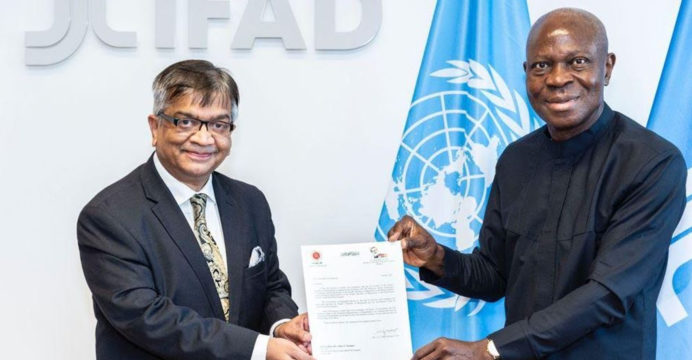 According to an official statement issued here today, he made the remarks during a ceremony in which Bangladesh Ambassador to Italy Md Shameem Ahsan submitted his credentials as Bangladesh’s Permanent Representative to the IFAD President.

The event took place at the IFAD headquarters in Rome yesterday, according to the press release.

Ambassador Ahsan thanked IFAD President for formally recognizing him as Permanent Representative of IFAD and his (IFAD President’s) continuing assistance to Bangladesh in eradicating poverty and hunger for more than forty years during the meeting.

The Ambassador also congratulated Gilbert F Houngbo on his re-election as the sixth President of the International Fund for Agricultural Development (IFAD). 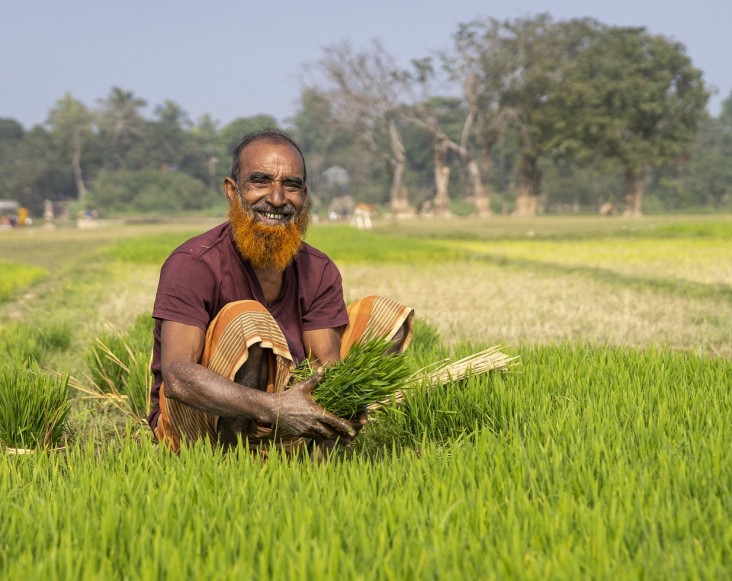 President Houngbo’s remarkable attempts to enhance the living conditions of the world’s rural and underprivileged people were commended by Ambassador Ahsan.

He praised the IFAD president’s dynamic leadership in raising a record 1.55 billion US dollar fund despite the situation created by the COVID-19 pandemic, noting that through this fund, developing countries will be able to receive about 3.8 billion US dollars in grants and loans from IFAD between 2022 and 2024.