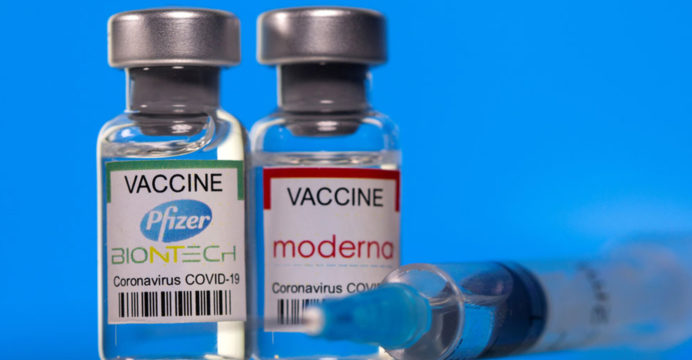 Germany’s vaccine committee has recommended that everyone who received an AstraZeneca first dose switch to BioNTech-Pfizer or Moderna jabs for better protection against the coronavirus, including against the Delta variant.

Studies show that the immune response is “clearly superior” when an AstraZeneca shot is combined with a second mRNA vaccine, compared with double AstraZeneca jabs, said STIKO on Thursday.

The commission therefore recommended the mix “regardless of age” and with a minimum gap of four weeks between the two jabs.

The vaccines developed by BioNTech-Pfizer and Moderna are based on the same novel messenger RNA technology, which trains the body to reproduce spike proteins, similar to that found on the coronavirus.

When exposed to the real virus later, the body recognises the spike proteins and is able to fight them off. 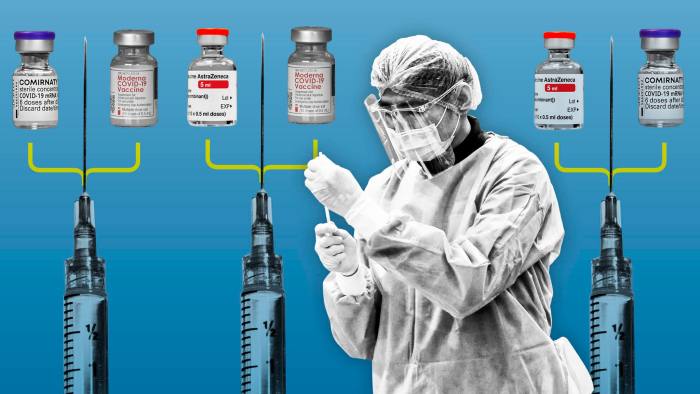 Viral vector vaccines like AstraZeneca and Johnson & Johnson use genetically-engineered version of a common-cold causing adenovirus as a “vector” to shuttle genetic instructions into human cells.

Chancellor Angela Merkel had received a Moderna second jab after getting an AstraZeneca injection for her first.

Pointing to studies in Britain, STIKO said protection against the Delta variant is “significantly reduced” after only one shot.

“In this context, STIKO points out that it is important to get the second vaccine dose,” it said.