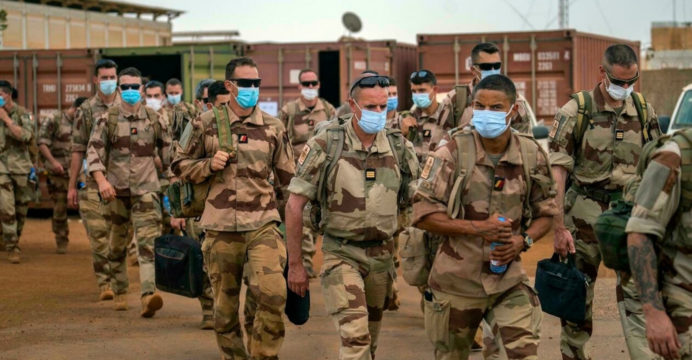 France announced Friday that it will resume joint military operations in Mali, after suspending them early last month following the West African country’s second coup in less than a year.

Following consultations with the Malian transitional authorities and the countries of the region France has “decided to resume joint military operations as well as national advisory missions, which had been suspended since June 3”, the armed forces minister said in a statement.

That move sparked diplomatic uproar, prompting the United States to suspend security assistance for Malian security forces and for the African Union and the Economic Community of West African States (ECOWAS) to suspend Mali.

Both Mali and France play key roles in the fight against a bloody jihadist insurgency plaguing the Sahel region.

France has around 5,100 troops in the Sahel under its Barkhane operation which spans five countries — Burkina Faso, Chad, Mali, Mauritania and Niger. 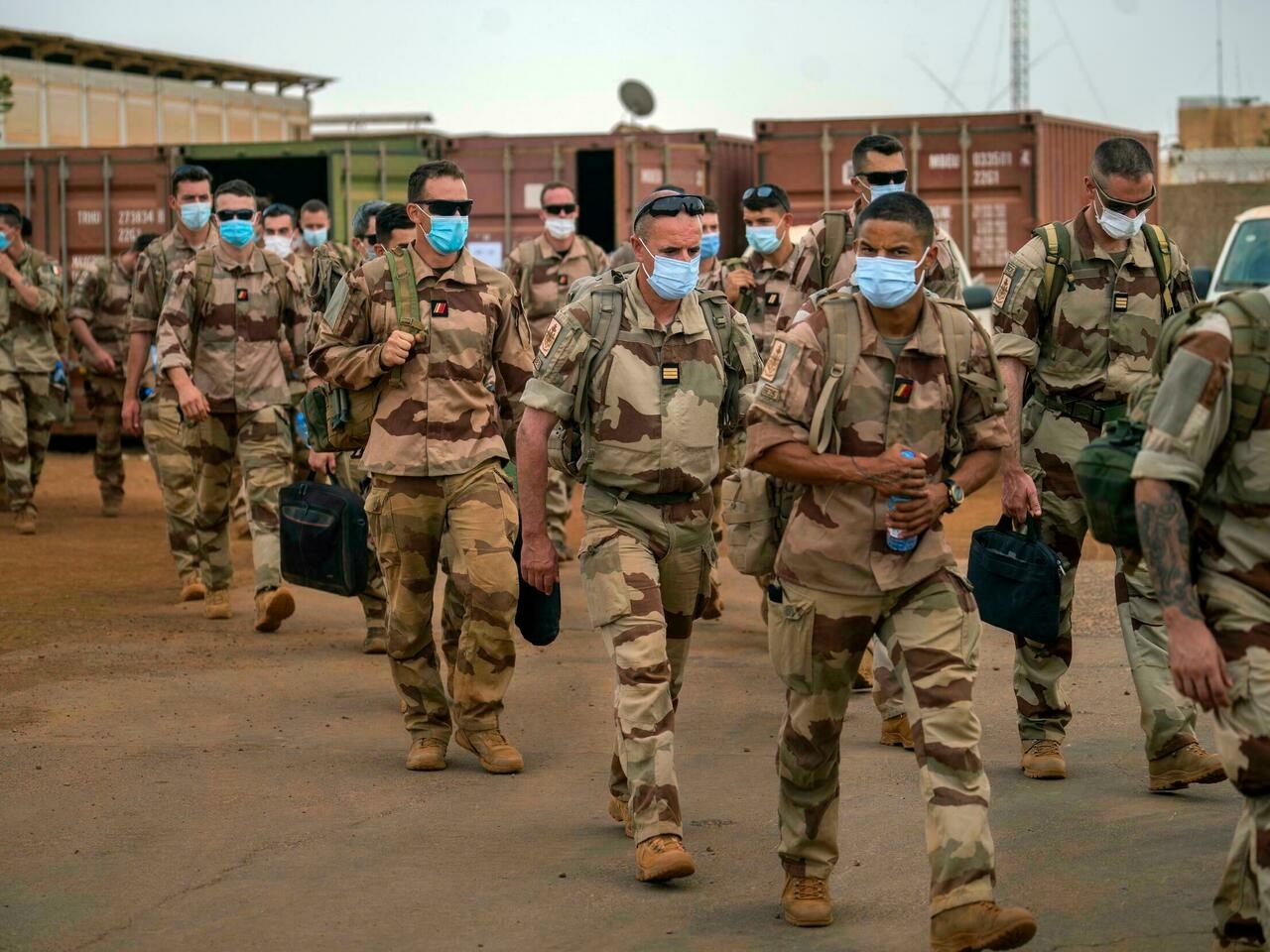 On June 10, French President Emmanuel Macron announced a major drawdown of France’s military presence in the Sahel where forces have been battling jihadist insurgents for nearly a decade.

Macron said the existing Barkhane operation would end, with France’s presence becoming part of the so-called Takuba international task force in which “hundreds” of French soldiers would form the backbone.

That Takuba force currently numbers about 600 troops, half of whom are French.

The Czech Republic, Estonia, Italy, Romania and Sweden have also pledged to participate.

“France remains fully engaged, with its European and American allies, alongside the Sahel countries and international missions” to fight the jihadist groups which are rife in the Sahel, the armed forces ministry said in its statement on Friday.