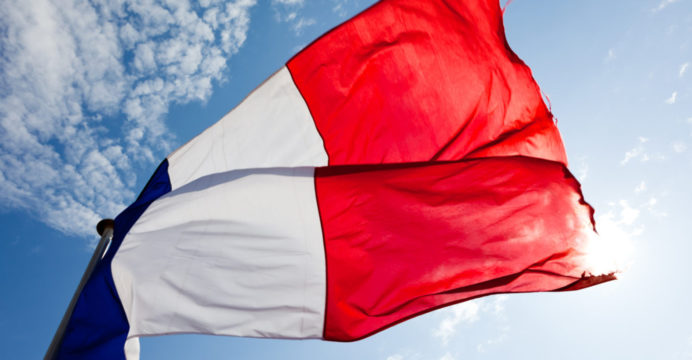 France’s top administrative court on Thursday set a nine-month deadline for the government to take additional steps to achieve its goal of tackling climate change.

In a lawsuit filed in the northern coastal city of Grand-Synth, the court ruled that France could not achieve its goal of reducing emissions by 40 per cent by 2030 unless it took corrective action compared to 1990 levels.

The ruling, handed down on Thursday, came after a case was filed by the coastal town of Grande-Synthe, seeking to put legal pressure on the French government over its objective of overcoming emissions by 40% by 2030, compared with 1990 levels – an aim it cannot achieve.

French Prime Minister Jean Castex was ordered by the court to assure his government takes all the necessary steps to curb greenhouse gas emissions by March 31, 2022.

Failure to hit the March 2022 goal could appear in the court imposing substantial financial sanctions on the government, although the exact penalty was not specified in the Thursday ruling.