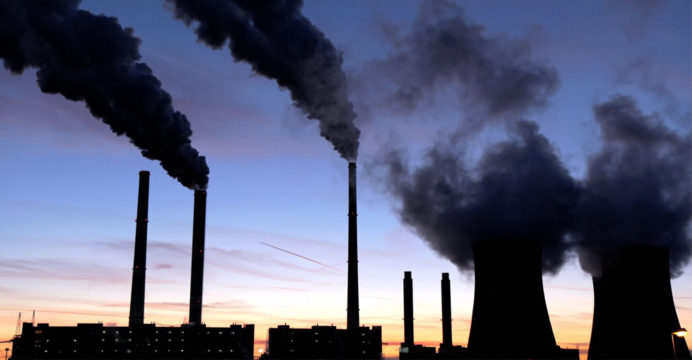 The decision comes as part of a larger effort to combat the effects of climate change. Earlier, they signed an agreement in this regard last April. Where it is said that the amount of carbon emitted in 1990,
It will be reduced to 55 per cent by 2030. And by 2050, this amount will come down to absolutely zero quotas. At the meeting, 28 EU countries voted in favour. The law related to this will be passed later. Leaders will formally sign and finalize the law.