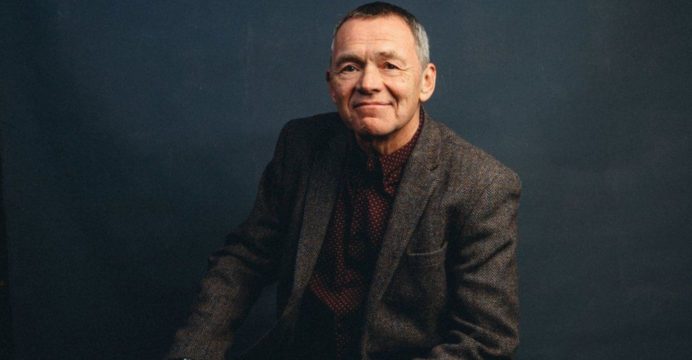 UB40 frontman Duncan Campbell has announced he is “reluctantly” retiring from music after having a seizure at home earlier this month.

The 63-year-old, who replaced his brother Ali on singing duties in the British reggae pop band in 2008, suffered a stroke in August last year.

Since then the former pro spoon player had been recovering in preparation for the Birmingham band’s upcoming UK tour. But Campbell said had to retire now “due to continued ill health”, reports BBC.

UB40 confirmed they have already begun the search for a new singer.

“Unfortunately, due to continued ill health, I have reluctantly decided to retire from the band so as to focus on my recovery,” Campbell said in a post on a UB40 fan site.

“I am very grateful, and would like to express my sincere thanks to the fans for all their support during this time and indeed throughout my time with UB40.

“The band have my full support going forward and, of course, my very best wishes for the future with their new singer.”

UB40 broke through in the early 80s, led by Ali, with their unique take on white British reggae.

They have had more than 40 top 40 singles, which include popular covers of songs like Red Red Wine and I Can’t Help Falling in Love with You.

Duncan’s older brother and bandmate Robin Campbell said on behalf of the group: “We’ve been rehearsing with every intention of Duncan’s return to performing, but sadly, after suffering further illness, he has made the decision to retire from music in order to concentrate fully on his recovery.

“While we are deeply saddened, we completely understand and fully support his decision. As far as touring goes, we are ready to hit the road for our upcoming summer shows and will be announcing our new frontman imminently.”

The band endured a turbulent time a few years back, which culminated in the eight members splitting into two factions.

Since quitting the group over a decade ago, original singer Ali Campbell has toured as part of the breakaway group UB40 Featuring Ali, Astro & Mickey.