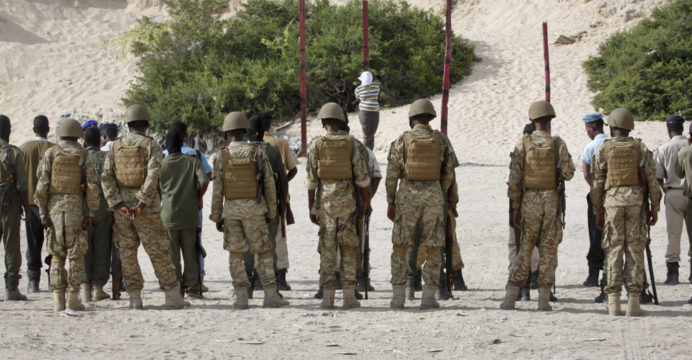 21 militants have been executed in Somalia. They were executed Sunday (June 26th) in the country’s semi-autonomous province of Puntland after being accused of being members of the Islamic militant group al-Shabab.

According to the British media BBC, the accused were convicted in a military court in Galkayo, Somalia and killed by standing in a firing squad. Sixteen of the 21 accused have carried out bombings, including assassinations, in various parts of Somalia over the past decade.

Meanwhile, on the day of the execution of their fighters, al-Shabab militants are reported to have attacked another Somali town and killed government troops. 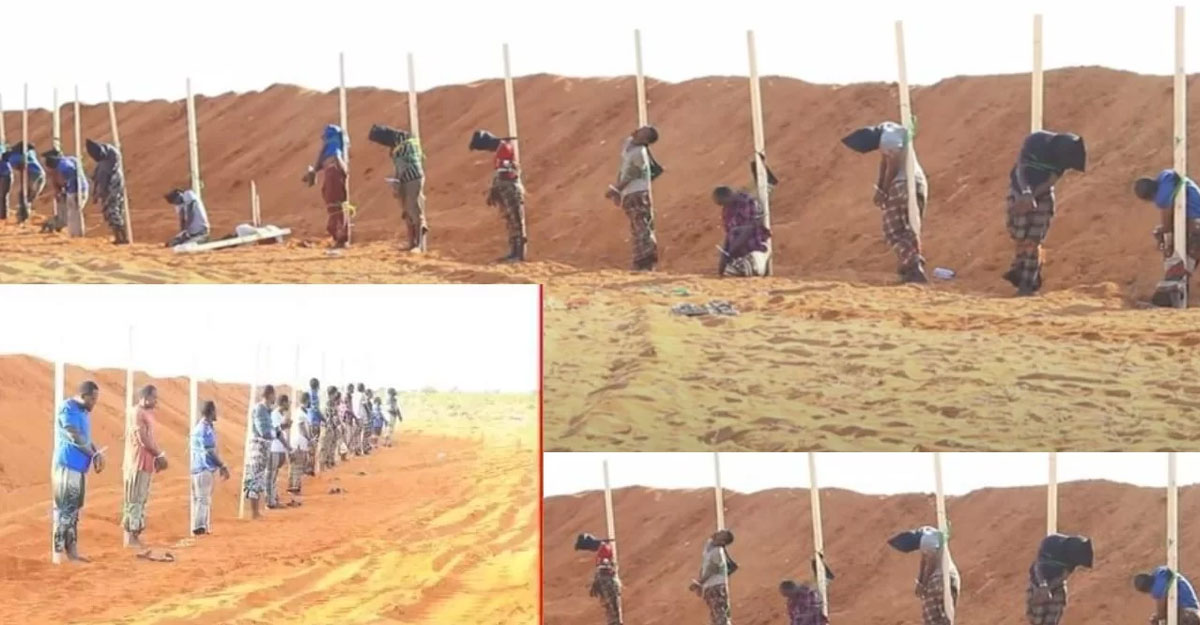 However, Puntland authorities have warned that anyone involved with the al-Shabab militant group or any civilian involved in their attacks will be brought to justice.

Will Ross, the BBC’s editor in Africa, says the militant group is still a major threat to Somalia’s stability, despite the simultaneous executions of so many members.