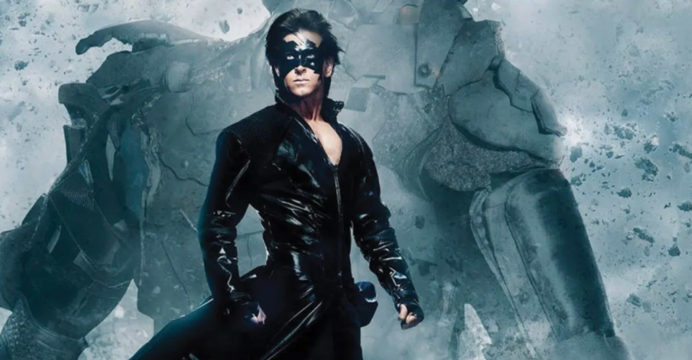 June 23 marks the release of India’s first superhero movie ‘Krish’. On this occasion, Hrithik Roshan himself announced the fourth instalment of the franchise.

For a long time, there was speculation surrounding ‘Krish 4’. Hrithik and director-producer Rakesh Roshan himself spoke about the fourth instalment in multiple interviews. But these were the words of the mouth. But this time, the announcement came publicly.

Hrithik shared a video by tweeting. It is seen that Krish is flying in the air after wearing a long black coat. In the middle of it, he took off his mask and threw it. In the caption of the video, the actor writes, ‘What has happened in the past. Let’s see what the future holds. Lean 4 ‘. He added ‘Fifteen Years of Krish’ and ‘Krish 4’ as hashtags. 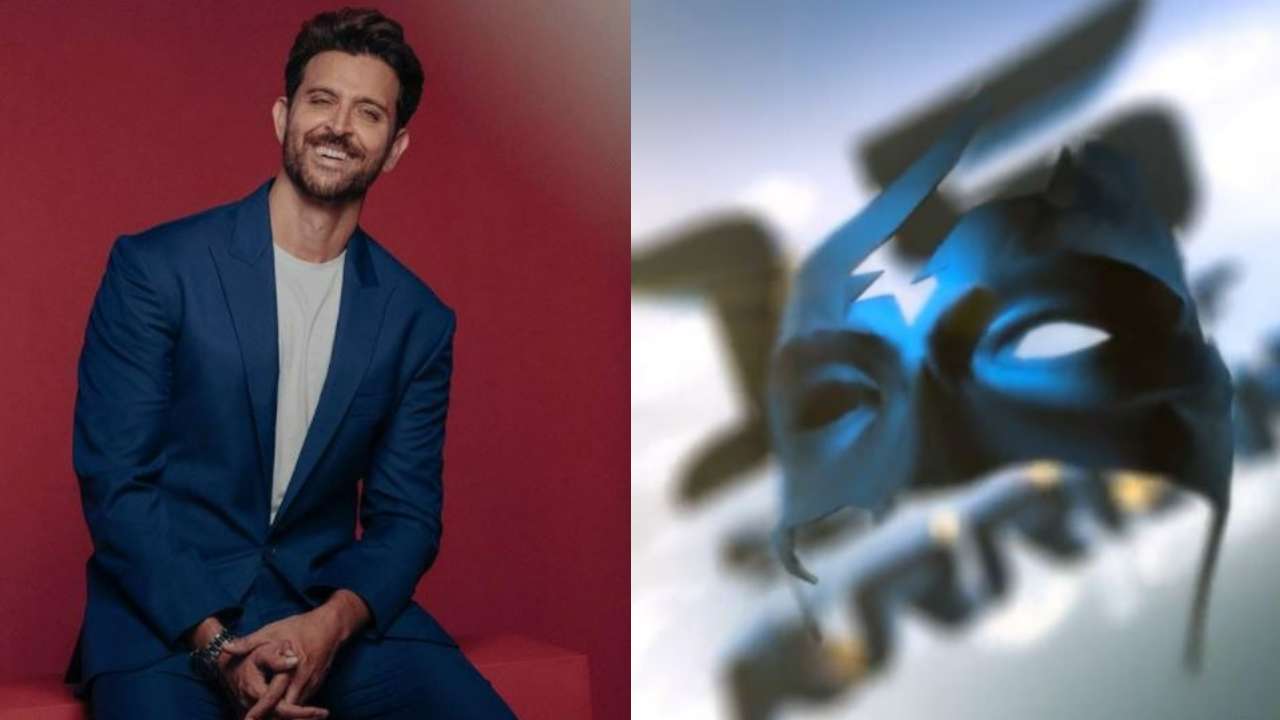 In the history of Bollywood, apart from ‘Krish’, more than one superhero has appeared, but no one has been as successful as him. Through this movie, the Indian audience got a taste of the various superhero movies seen in Hollywood so far. And that is what ‘Krish’ did. As time goes by, the interest in this superhero has increased among the viewers.