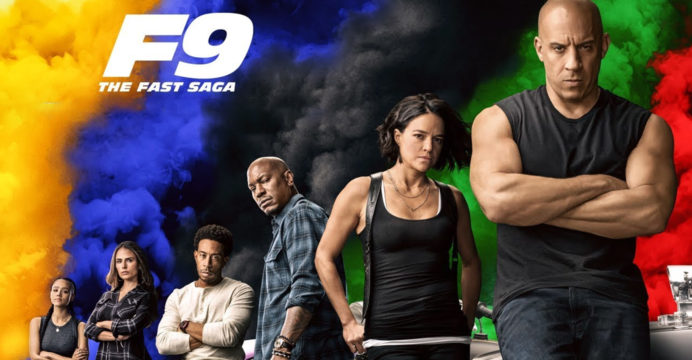 ‘Fast and Furious’ is finally coming to an end!

The ninth instalment of ‘Fast and Furious’ will be released on June 25. Fans are waiting for that. However, the last instalment of the series failed to win the hearts of the viewers. Since then, the question has arisen, then the popularity of the series is declining? Because that’s where this franchise is going.

It is learned that the series of ‘Fast and Furious’ is coming to an end. But not now. After releasing two more instalments in 2023 and 2024, this popular movie will no longer be seen. Vin Diesel gave this information in an interview given to the Associated Press.

Vin Diesel is seen as Dominic Toretto in the first instalment of Fast and Furious. “The fans don’t want the movie to end,” he said. But all stories have an end. We have to accept that too. ‘

Note that ‘Fast and Furious Nine’ has already been released in many countries of the world. Its revenue so far is more than 250 million. On the other hand, several countries, including North America, India and Europe, are waiting to watch the movie.