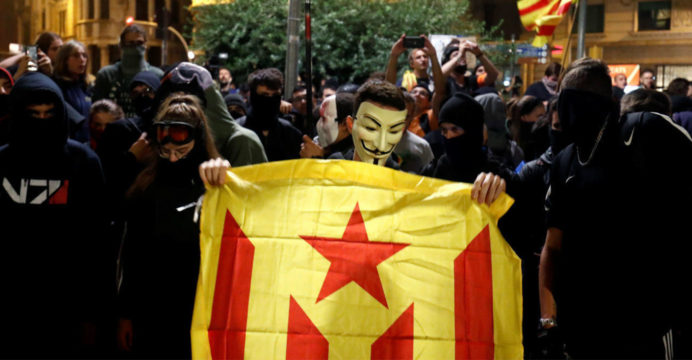 The government of Spanish Prime Minister Pedro Sanchez has taken steps to pardon Catalan separatists. On this occasion, the Prime Minister is going to give a speech in Barcelona on Monday.

Some separatists were jailed in 2016 for agitating for Catalan independence.

The roadmap will be mentioned in the speech that Sunshej will give at noon local time at the prestigious Laisu Theater in the centre of the Catalan capital.

The much-anticipated speech is titled “Reunion: A Plan for the Future for All Spain.” The speech is considered the latest move by the government before it officially announces the controversial amnesty.

Meanwhile, the best-selling newspaper El Pais reported on Sunday that Sunshine’s cabinet would approve the amnesty bill on Tuesday. 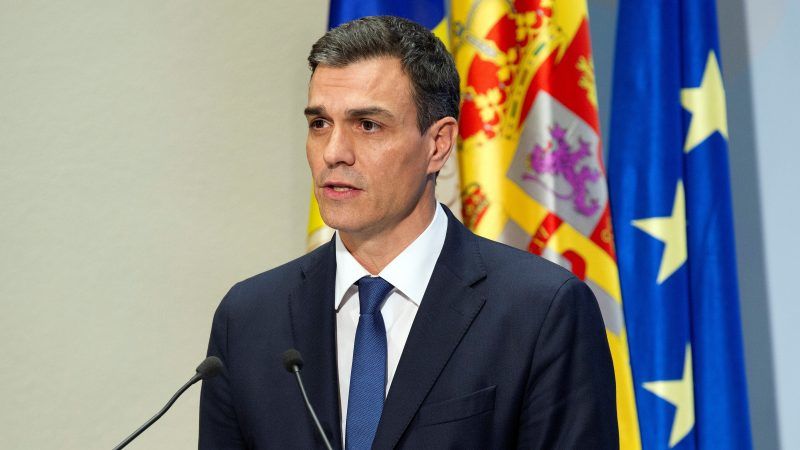 Besides, Sunshej is scheduled to address the parliament on June 30 in support of the initiative.

Meanwhile, 53 percent of Spaniards oppose the amnesty initiative. However, 6 percent of Catalans are in favour. Thousands rallied in central Madrid on June 13 to protest the apology.