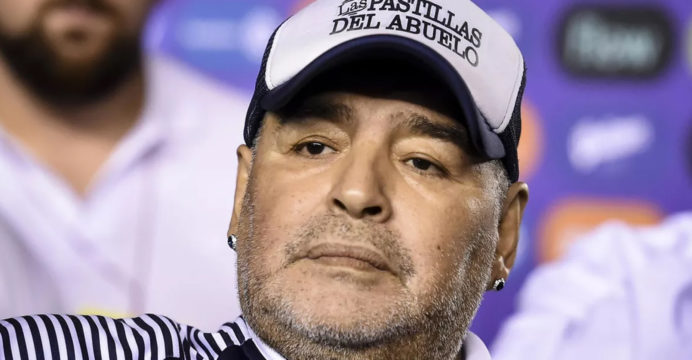 Maradona’s personal physician misinformed the time of his death

The death of the late footballer Diego Maradona is still being discussed. It has been alleged that Maradona’s personal physician Ricardo Almiron made a mistake to inform the time of his death.

Maradona died of a heart attack at the age of 60. There were allegations of negligence surrounding his treatment. Moreover, there were allegations that he was deliberately pushed to his death. Six nurses, including Maradona’s personal physician Almiron, were charged in the case.

It is known that Maradona suffered for a long time before his death. The star footballer died long before his doctor, Almiron, claimed to have seen Maradona alive. But Almiron did not report it in time.