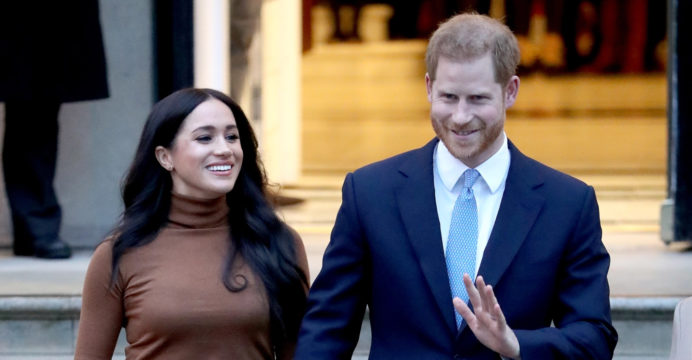 The newly born daughter of the Duke and Duchess of Sussex is named after Princess Diana and the present Queen Elizabeth II. She is the second child of Prince Harry and Meghan Merkel. Their first child was named Archie.

According to Reuters, Meghan Merkel gave birth to a baby girl last Friday. Their first child was a son and named Archie.

The new guest of the royal family has been named, Lilybate ‘Lily’ Diana Mountbatten-Windsor. She was named upon late Princess Diana, the mother of Prince Harry and Queen Elizabeth. Earlier on Saturday, Prince Harry and Megan announced that they would have their second child.

The couple’s second child, Lilibet Diana Mountbatten-Windsor, was born at 11:40 a.m. local time on Friday at a hospital in Santa Barbara, California. After birth, the weight of the newborn is three and a half kg. The statement said both the mother and the newborn were healthy.

Lilibet is the nickname of Queen Elizabeth II. The middle part of the girl’s name is named after Harry’s mother, Princess Diana. Little Lilibet, the eighth heir to the British royal throne. Sussex has not yet released a photo of the new guest.