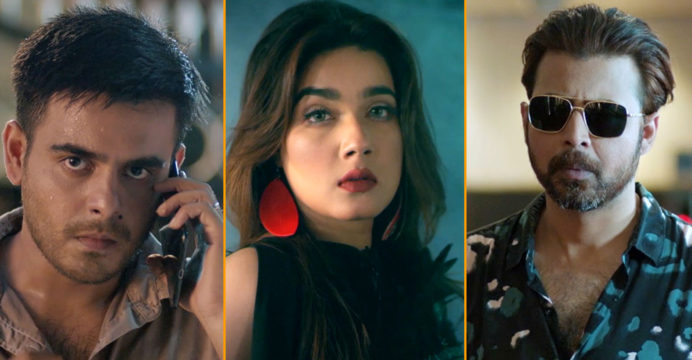 The trailer of ‘Morichika’ has been released

The trailer for the much-awaited original web series ‘Morichika’ (Mirage) of video platform Charki has finally released. It was released on the evening of June 2 (Wednesday) on their Facebook page and YouTube channel. It is learned that the visitors will see it on the opening day of Charki ahead of the upcoming Eid-ul-Azha.

The shooting of ‘Marichika’ directed by Shihab Shaheen started in 2020. Discussions about the web series started from then. Siam Ahmed, Afran Nisho, Mahiya Mahi and Jovan, Nazneen Chumki, Shimul Khan, Abdullah Rana and many others have acted in this star-studded production of Charki.

In the trailer of ‘Marichika’, which is about two minutes long, Nisho is seen as a villain, Siam as a policeman and Mahi as a model. Although the character of actor Jovan has been hidden for so long, he has shed light on the trailer.