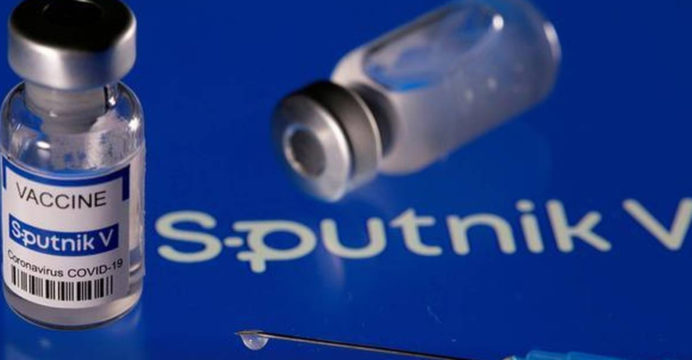 Russian vaccine production in India to start from August

Production of the Russian-made Sputnik-5 vaccine may start in India from next August. This was stated by India’s Ambassador to Russia Bala Venkatesh Burma. According to the Indian news agency ANI, New Delhi will receive a dose of 5 million Sputnik-5 vaccines by June.

“It is planned to give 3 million doses to India by the end of May and 5 million in June,” he said. Production in India is expected to start in August. Initially, a target has been set to produce 75 million dose vaccines.

Russia will jointly develop a vaccine in India with Dr. Reddy’s. The use of this vaccine has already started in India. Has given more than two lakh doses to India. Of this, 1.5 lakh doses have been provided in the first phase and another 60,000 in the second phase in India.

The Russian ambassador said, “India will be vaccinated in three phases. Vaccines made in Russia will be sent first. Which has already begun. In the second phase, the Russian Direct Investment Fund (RDIF) will send the vaccine to India in different bottles.

In the third phase, Russia will provide technology to an Indian company to make the Sputnik-5 vaccine. Then the entire production will be done by that Indian company i.e. Dr. Reddy’s. There are plans to make 650 million doses in India in three phases.