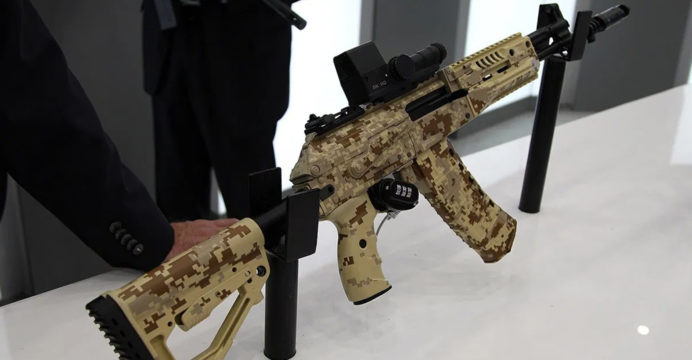 On May 5, the United States approved the sale of USD 730 million worth of weapons to Israel. The Washington Post quoted the US Congress as saying on Monday (May 16th).

The United States has always said that Israel has the right to defend itself against Palestinian aggression. On the other hand, the Biden administration has been urging Hamas, the ruling political party in the Gaza Strip, to stop firing rockets at Israel.

According to a Washington report, a new generation of diplomats is questioning Washington’s move to sell arms amid ongoing violence. Some of the lawyers wanted to know, why this decision to sell arms now? What is the purpose behind this?

They believe the US decision to sell arms will make Israel more aggressive and increase violence against the Palestinians.

Meanwhile, Corey Bush, a member of the US House of Representatives, protested Israel’s continued aggression against the Palestinians. He called on the people of the United States to provide the necessary support for the liberation of Palestine.