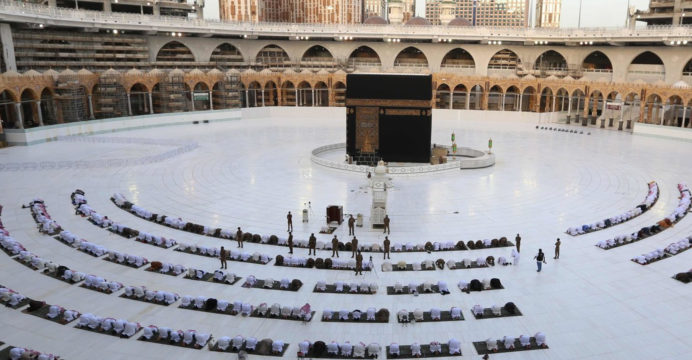 Saudi Arabia may again ban foreigners from performing Hajj. The country has taken this decision as a result of the growing infection of the corona.

Several media outlets, including Reuters, published the information on Wednesday. Corona infections are on the rise worldwide. The new variant of the corona has caused concern, the country’s government said in a statement.

Sources say the issue of not allowing foreigners to perform Hajj has been discussed this year. However, no final decision has been made yet. Earlier, the decision of the authorities to allow foreign pilgrims has been canceled.

Only those who have been vaccinated inside the country and have recovered from Corona at least six months ago will be allowed. There will also be age-based restrictions.