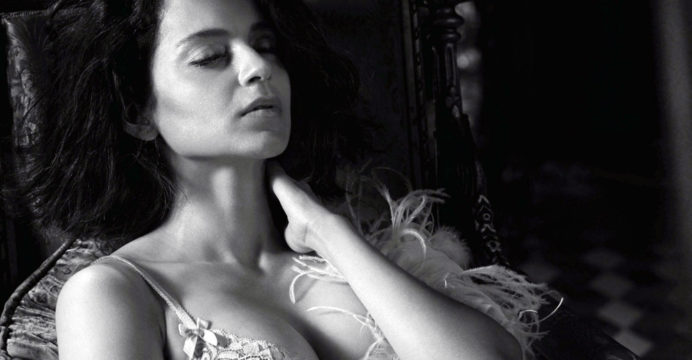 In the first tweet, Kangana wrote that Bangladeshis and Rohingyas are the biggest strength of Mamata Banerjee. In the trend I see, Hindus are no longer in the majority in Bengal and according to the data, Muslims in Bengal are the poorest and most deprived compared to other parts of India. Another good Kashmir is being created.

Netizens could not accept the actress’s comment. Many protested against her. 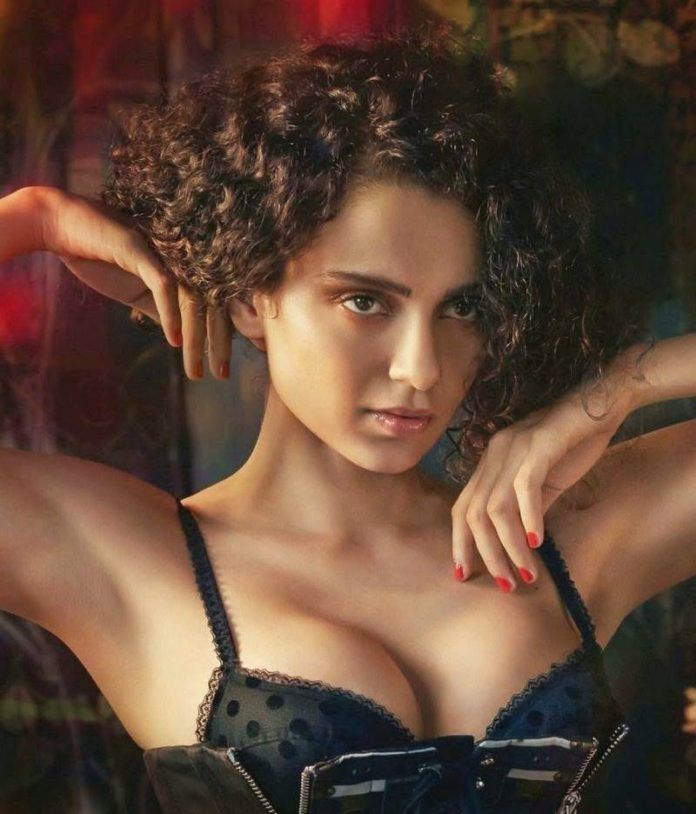 Meanwhile, High Court lawyer Sumit Chowdhury has filed a case in Kolkata against Kangana for provocative remarks and insulting the Bengali nation. The Hindustan Times reported that he had filed a case in Kangana’s name in an e-mail.