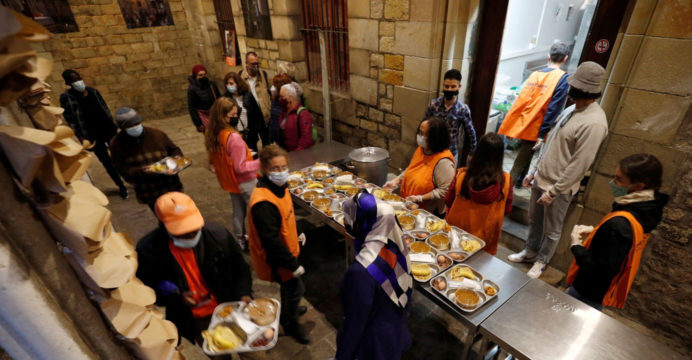 Iftar is being organized in a church in Spain

In Barcelona, ​​Spain, iftar is being organized in the church forgetting the religious differences. The church has been left for worshipers as gatherings are banned in a few places due to the corona. Where more than 50 people can break their fast together.

Organizers say Muslims and people of other faiths, including Christians, are happy with the religious harmony.

The sound of the call to prayer in the church. Although I was surprised to hear, Barcelona of Spain has witnessed such a scene. A Catholic church has been abandoned for worshipers to break their fast together in the city.

According to the organizers, due to lack of space in restaurants or mosques, congregations of so many people are banned at the same time. So it has been chosen for the convenience of breaking the fast as there is more space in the church. 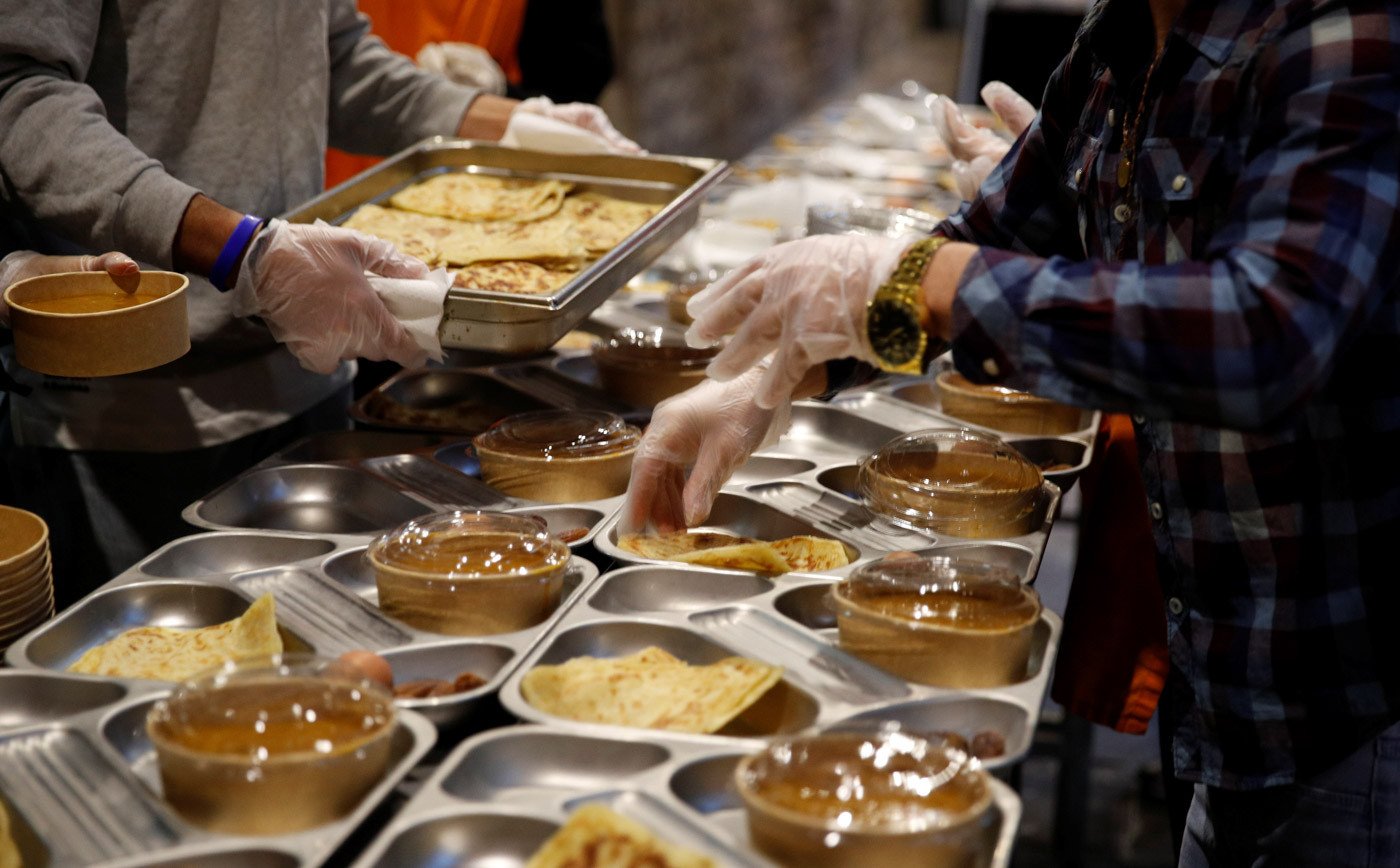 Not only Muslims, but also the locals have applauded this generosity. They say that mosques or churches are all for the satisfaction of the Creator. So forgetting religious differences will be an example of harmony.

At the initiative of a Muslim organization, 50 to 60 people are breaking their fast in the church every day for free.