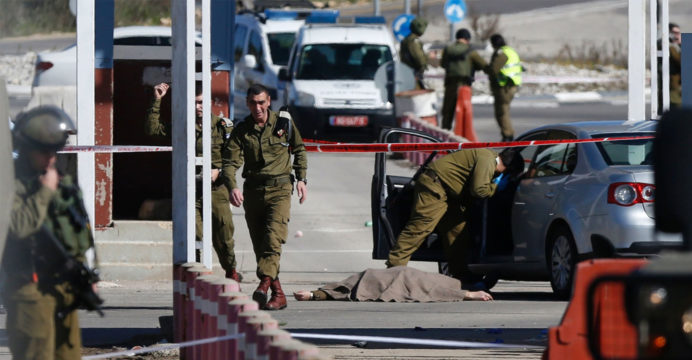 Three Israeli soldiers were wounded in the firing by Palestinian fighters

The Israeli military said in a statement that the shooting took place near Tapuyah Junction in the West Bank city of Nablus on Sunday (May 2nd).

Israeli forces have been conducting large-scale arrests and torture throughout occupied Palestine for the past few days. There is a lot of tension between the two sides.

Meanwhile, the Israeli media is claiming that the injured are civilians. Palestinian fighters have denied the allegations, saying the wounded were all members of the military. A team of Israeli experts is working to stabilize the condition of the two seriously wounded soldiers, hospital sources said in a statement.