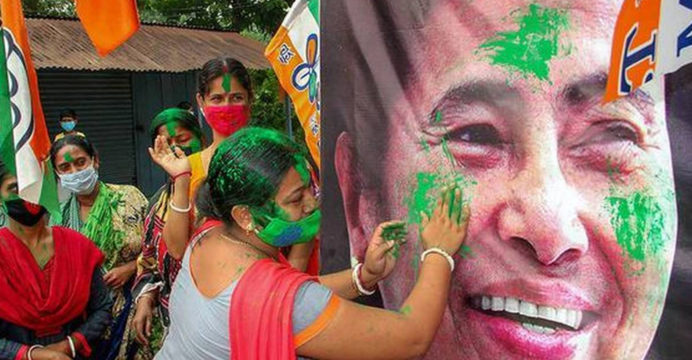 The biggest surprise in the results of the Assembly elections in West Bengal was the star candidates of the Trinamool Congress. This time, Mamata Banerjee nominated a total of 12 actors, actresses, directors, vocalists, and players from different centers. 10 of them have won the poll. 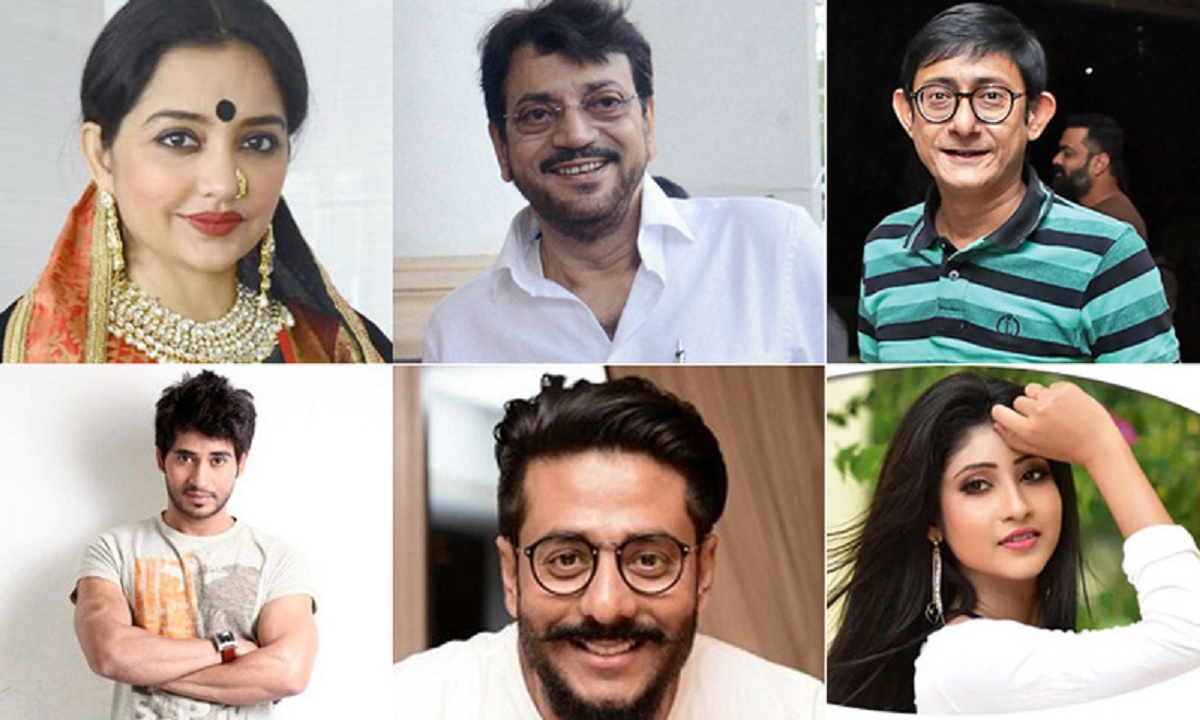 On the other hand, the two-star candidates from the Trinamool are actress Kaushani Mukherjee and Saini Ghosh. Meanwhile, Kaushani lost from Krishnanagar North Center to BJP’s heavyweight candidate Mukul Roy. And Saini Asansol lost to Agnimitra Pal from the south.