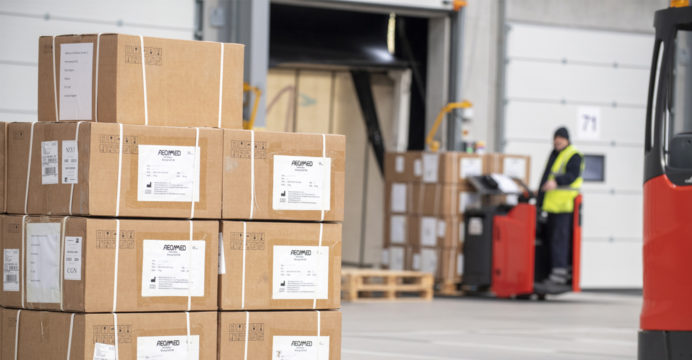 Britain is sending ventilators to India, EU announced to stay beside

The United Kingdom has already announced its support for India, which has been hit by the COVID epidemic. This time the UK is sending ventilators and oxygen concentrators to India as per that announcement. The European Union (EU), Israel, and Germany have also pledged support to the South Asian country.

According to Indian media NDTV, the United Kingdom is initially sending 140 ventilators and 495 oxygen concentrators to India. The country’s first consignment of medical aid will arrive in New Delhi on Tuesday (April 27th). The country may send more such medical aid in the coming weeks.

It is to be noted that British Prime Minister Boris Johnson has recently canceled his visit to India due to the deteriorating situation in Corona. He was scheduled to visit India by the end of April. The country announced the cancellation of the visit due to the Corona situation.

Earlier this year, the Modi government invited Boris Johnson to be the chief guest at the Republic Day celebrations in India. But in January, England issued a lockdown due to a new type of corona. Johnson was forced to cancel his India tour at that time.

EU President Irsala von der Leyen, meanwhile, said: “We are appalled by the situation in India. The EU is ready to help the country in any way it can to deal with the situation. India will be helped with the necessary medicines, ventilators to deal with corona. We are on the side of the Indians. ‘