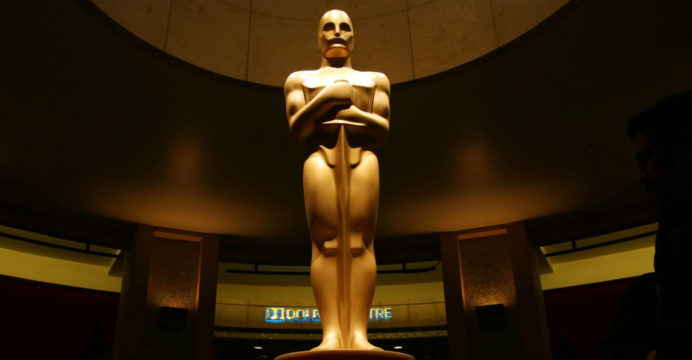 This year’s Oscar will held in between this Corona atmosphere

The Oscar nomination was announced in March this year. The Oscars will be held in Corona, so there are extra precautions.

The final list of nominees for the 93rd Oscar was released by Priyanka Chopra and Nick Jonas. About a month later, three Academy Award producers, Steven Soderberg, Jesse Collins, and Stacey Sher, said that this year’s Oscars would be held in accordance with the Covid rules.

The most coveted night for Hollywood lovers. This year’s Oscar will be held on April 25 in Los Angeles, USA. However, in spite of various speculations as to whether the event will take place at all during the Corona period, the 25th date was finally chosen. However, this time the pageant will be much less than the other time.

Multiple precautions will be taken for covid. Though the plan to conduct the virtual event was thwarted. But this time, the audience will not be able to gather on either side of the red carpet in the hope of seeing a glimpse of the star. 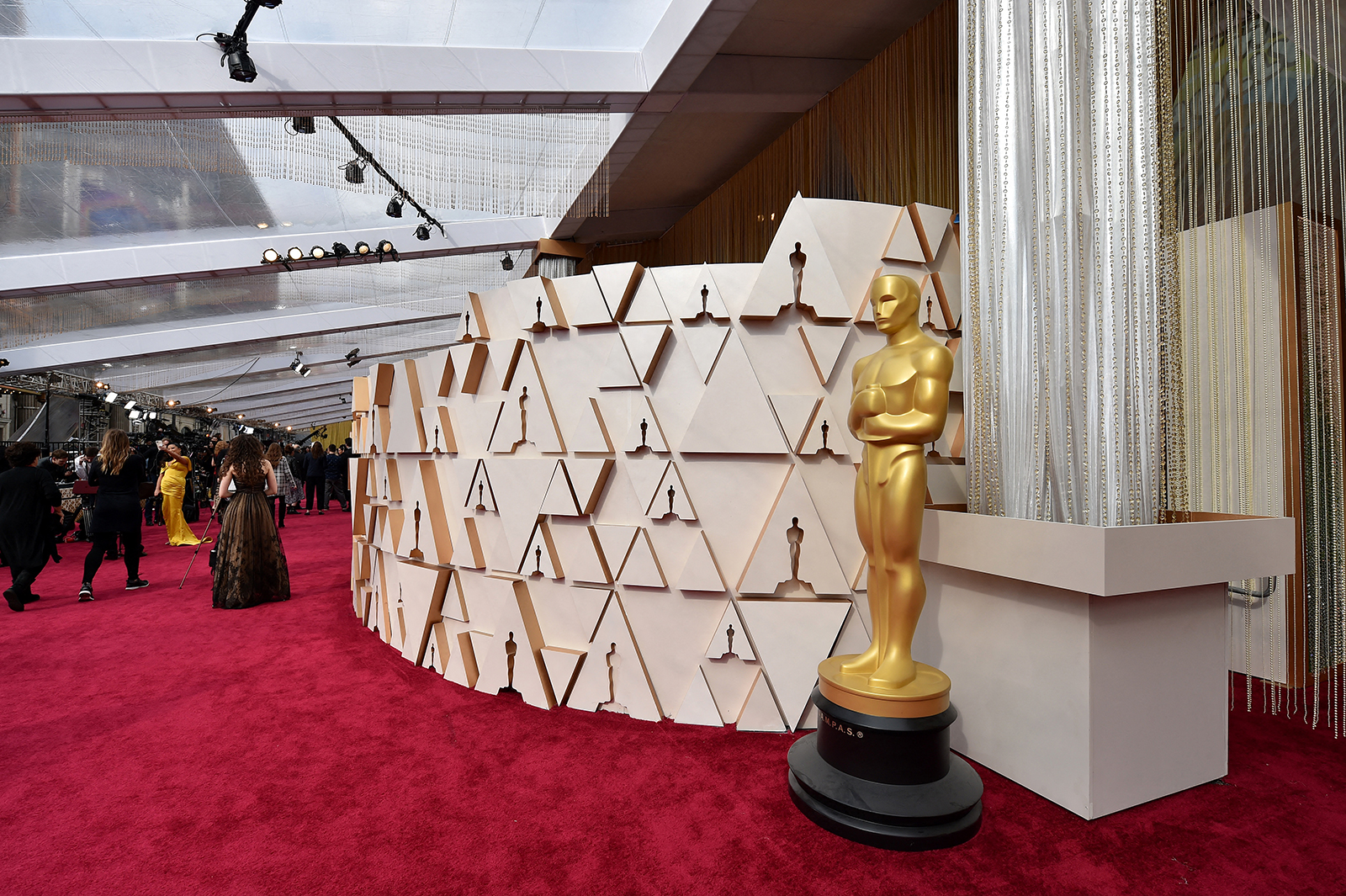 If you want to take part in the Oscars, you have to follow various rules, and the stars have to abide by it. Must be in quarantine for 10 days. Separate arrangements are also being made for those living outside the United States, such as Promising Young Women producer Emerald Fennell, star Carrie Mulligan and Riaz Ahmed. Soderberg, the director who is famous for his film ‘Contagion’, said that this time the show has been arranged with a little exception. First of all, the traditional Kodak Theater is not performing this time.

The 93rd Oscars will be held at the Art Deco Union Station in the suburbs of Los Angeles and the Dolby Theater at the Hollywood and Highland Center. Both venues will have a full security team with Corona testing facilities. Only if you check the corona of each star, you will be allowed to enter “The epidemic is going on all over the place,” he said. Masks have been made mandatory on everyone’s face at the event. Besides, an attempt will be made to give a message from the whole event. The organization is trying to show something new. This time three stars will present the program. Brad Pitt, Harrison Ford and Halle Berry will host the Oscars. Their role on the stage has also been enhanced. Adequate time has also been set aside for congratulating the award winners.

Among the nominated stars who will not be able to take part in the event directly, they will also be connected to the event through satellite. No zoom connection is being maintained in this event. A 90-minute event, which has already been recorded, will be broadcast before the main ceremony of the Academy Awards. There are five songs nominated for this year’s Oscars in this event.