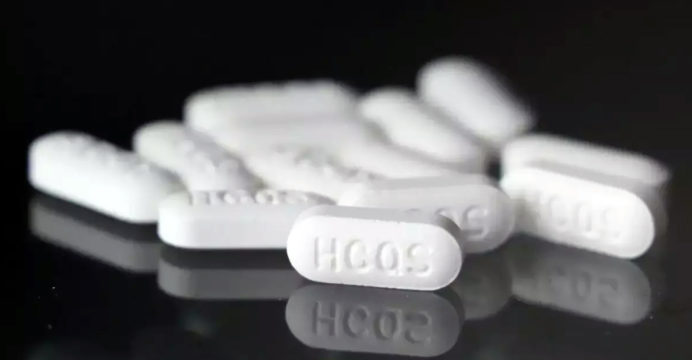 Pakistan has banned the use of brand names of medicines on doctors’ prescriptions. The country’s Drug Regulatory Authority (DRAP) recently issued a notification banning the drug.

This information was given in a report of the Pakistani media ARY News on Sunday (April 18).

The DRAP notification said that doctors should prescribe only the original formula of the drug in their prescriptions. The DRAP also said it was illegal to write the names of drug manufacturers on doctors’ prescriptions.

The notice further said that private doctors, as well as government doctors, write the name of a drug brand with an expensive price on their prescription. It has become a common practice.

Then patients are under extra pressure to buy expensive drugs of certain brands. That is why from now on the doctors of the country have been asked to write the original formula instead of the brand name of the medicine in the prescription.

The ban was imposed by Pakistan’s Prime Minister’s Performance Delivery Unit after receiving several complaints about the practice of writing brand names of drugs on doctors’ prescriptions.