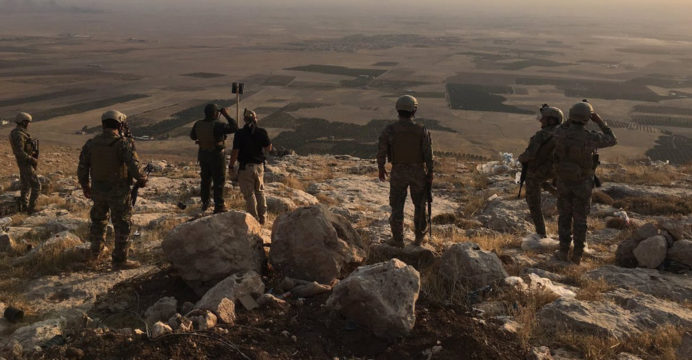 A Turkish soldier has been killed in a rocket attack on a military base in northern Iraq. The Turkish Defense Ministry said. News from AFP.

The ministry said “one of our four brave brothers was killed in the attack on the Turkish base in Bashiqa, outside the Iraqi city of Mosul.”

They also said that although three rockets were fired there, only one rocket hit its target.
An Iraqi child was injured when rockets hit a nearby village.

Turkish troops were deployed in the area to monitor the drones.

Shortly before the Bashiqa attack, a drone strike targeted Erbil Airport, the capital of Iraqi Kurdistan, about 10 kilometers away. There are US military bases there.

It was not immediately clear who carried out the two attacks.