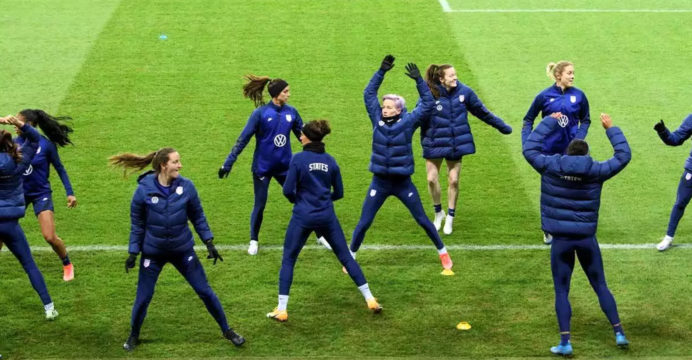 US women football team to appeal over equal pay

The United States women’s football team vowed to press on with an appeal in their equal pay lawsuit on Monday after a federal judge in Los Angeles formally approved a deal with the US Soccer Federation over working conditions.

US District Judge Gary Klausner inked a settlement reached in December that grants the US women’s team the same treatment as their male counterparts in areas such as flights, hotels, venue selection and support staff.

It followed an earlier ruling by Klausner last May in which the judge dismissed a claim by the women’s team for pay equality.

The US women, World Cup winners in 2015 and 2019, had been seeking more than $66 million in damages under the US equal pay laws.

A spokesman for the US women’s national team (USWNT) welcomed the approval of the working conditions deal and said the team now planned to take their pay dispute to a federal appeals court.

“We are pleased that the Court has approved the equal working conditions that the USWNT Players have fought for many years to achieve,” spokeswoman Molly Levinson said.

“Finally, giving these athletes access to facilities, training, care, and professional support is the next step needed in the long and hard work to grow the game of women’s football. 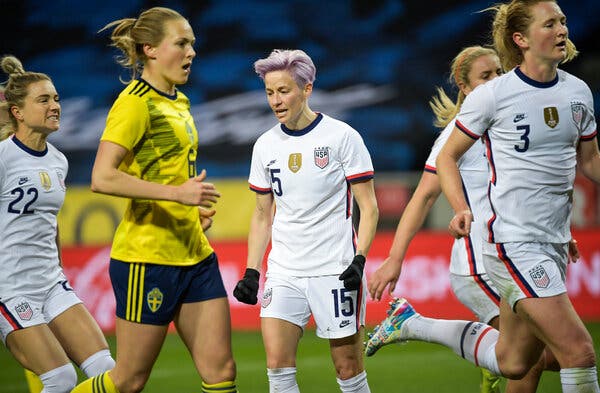 “Now that this is behind us, we intend to appeal the Court’s equal pay decision, which does not account for the fact that women players have been paid at lesser rates than men who do the same job.”

The United States Soccer Federation said it hoped to reach a settlement with the women’s team over the pay dispute and insisted the organization was “100 percent committed to equal pay.”

“We have offered the USWNT the identical compensation provided to our men’s players for all matches controlled by US Soccer,” US Soccer said in a statement.

“Unfortunately, the USWNT has not accepted our offer or our long-standing invitation to meet to try to find a resolution unless US Soccer first agrees to make up the difference between the Men’s and Women’s World Cup prize money, which is determined, controlled and paid for by FIFA.

“Our request to meet still stands, and we hope the USWNT will accept our invitation very soon.”