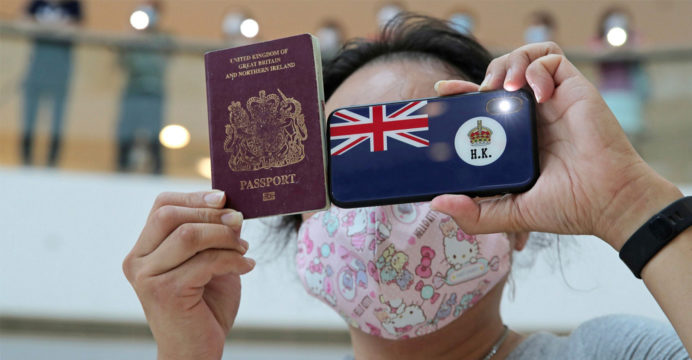 Thousands of Hong Kong residents are waiting to immigrate to the country under the new UK visa facility. They will be assisted with housing, school and job facilities, said Robert Generick, the British Minister for Local Government and Housing.

According to the BBC, the British government is allowing Hong Kong residents to live in the UK under new visas following the imposition of national security laws in Beijing. So far, 27,000 people have applied for the visa.

The new visa gives Hong Kong residents the right to stay in the UK for five years. Robert Generick says British government ministers want to help them with “emergency” services.

“We will co-operate with them to stay here,” he said, adding that the local authorities would stand by them with all possible assistance, including accommodation so that no one would have to face difficult times.

Since 31 January, Hong Kong residents have been able to come to the UK for five years and apply for permanent residency.