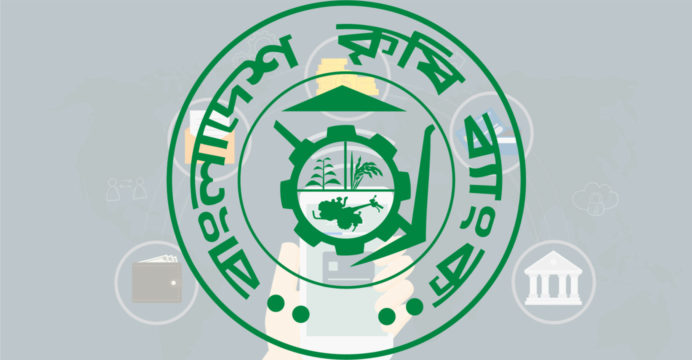 A local online Core Banking Solution (CBS) software named ‘Florabank’ made a record by digitizing more than 1000 branches of state-run Bangladesh Krishi (Agriculture) Bank with around 1.5 crores of accounts.

The Fliora system Lid, a local software developer consisted of all Bangladeshi engineers made the ‘Florabank’ that marked the record of digitizing maximum numbers of bank branches in Bangladesh, a release said here today.

The banking software is capable to carry out 6000 secured transactions per second, according to joint research conducted by the Bangladesh University of Engineering and Technology (BUET) and a certification body of the United Kingdom (UK), it added.

The country’s agro-based economy is based on the government-run Krishi bank, which has ensured digital service to thousands of marginalized people from district to union level across the country through its 1038 branches.

Since its inception in 1997, the ‘Florabank’ have been provided secured and safe banking service at more than 2000 branches of 10 banks in the last 24 years, said the release.