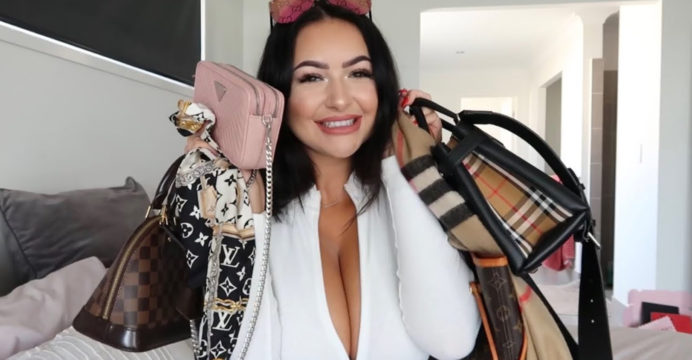 TikTok star Anna Paul’s account has been “permanently banned” in a decision that’s sparked outrage from her fans, with the 21-year-old claiming she has been shut down because she’s a sex worker.

The Gold Coast woman had amassed 1.2 million followers on the app before her account was deleted “in seconds” last Thursday.

Anna works as an adult content creator on OnlyFans where she earns money selling subscriptions to her X-rated content.

She also had a huge following on TikTok where she documented her day-to-day life in “innocent” 60-second vlogs every day. 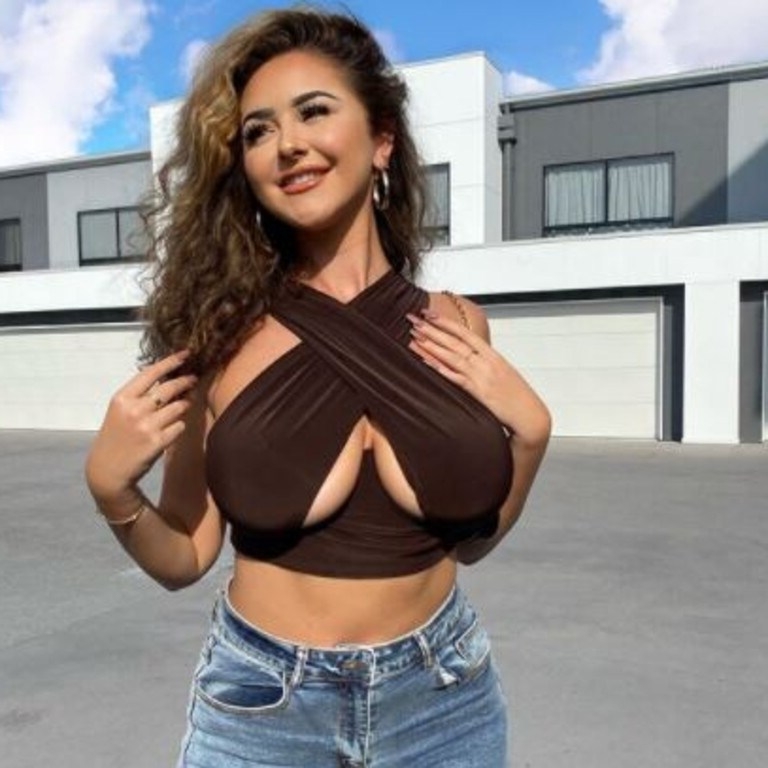 TikTok confirmed to news.com.au Anna’s account had been “permanently banned” with a spokesperson stating the platform has strict community guidelines around sexual content.

Losing her account hasn’t just seen Anna lose thousands of videos but it will also mean she misses out financially.