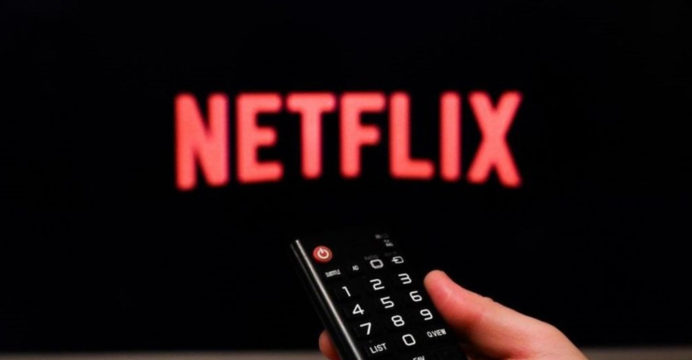 Netflix is trialing a crackdown on password sharing. Some users have reported seeing a screen saying, “If you don’t live with the owner of this account, you need your own account to keep watching.”

A spokesperson told the BBC: “This test is designed to help ensure that people using Netflix accounts are authorized to do so.”

A decision has yet to be made as to whether the company will roll this out across its network.

In the trial, users can verify they are allowed to access the account by a code, sent via text or email.

Netflix is trying to crack down on ineligible users, though it is unclear how many people use the platform against their terms of service.

Streaming platforms, including Netflix, HBO Go, Amazon Prime and Disney+, allow users to create multiple profiles within the account, but the terms and conditions specify they are meant to be used by people in the household.

During a 2016 webcast, Netflix co-founder and chief executive Reed Hastings said: “Password sharing is something you have to learn to live with, because there’s so much legitimate password sharing, like you sharing with your spouse, with your kids, so there’s no bright line, and we’re doing fine as is.” 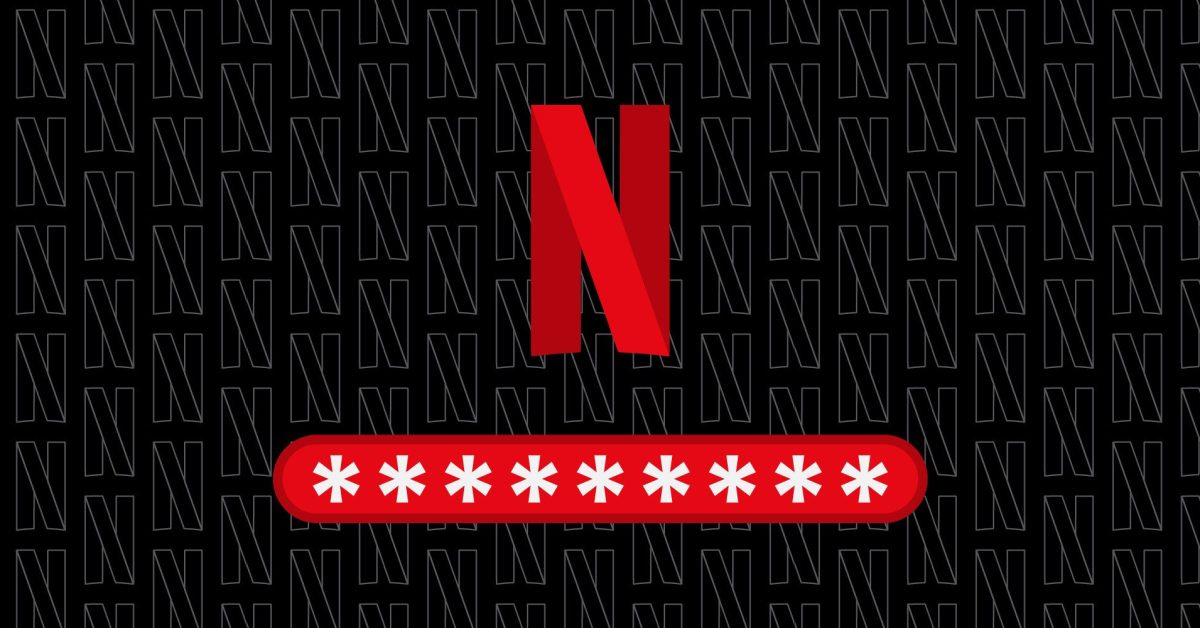 In October 2019, chief product officer Greg Peters said the company was looking at the issue of password sharing, but said it had no “big plans to announce at this time in terms of doing something differently there”.

Netflix gained almost 37 million new subscribers in 2020 and now has more than 200 million subscribers around the world.

An increase of prices, a global lockdown, and shows such as Tiger King and The Queen’s Gambit saw Netflix report nearly $25bn (£18bn) in revenue and almost $2.8bn (£2bn) in profit.