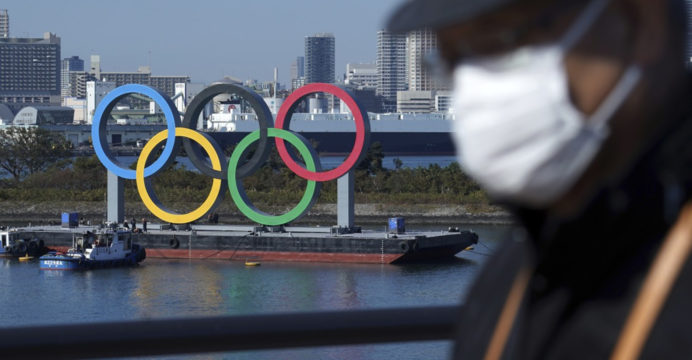 US athletes to be vaccinated ‘well before’ Olympics: USOPC

US Olympic chiefs said Wednesday they expect athletes participating in the Tokyo Olympics will be vaccinated against Covid-19 “well before” the Games as US immunization efforts surge ahead.

In a conference call with reporters, United States Olympic and Paralympic Committee chief executive Sarah Hirshland said the pace of the US vaccine rollout meant athletes may now be vaccinated even before trials and qualifiers for Tokyo.

“We are more optimistic than ever in hoping Team USA athletes will be readily and easily vaccinated well before the Games, and hopefully, some likely even before their trials,” Hirshland said.

“The vaccine situation is looking very positive … the broad base of athletes may have access to the vaccine sooner than we thought initially possible.

“This is great news and we’re feeling really positive about the progress we’re seeing here in the United States, both in its advantage to US athletes as well as international athletes living and training in our country right now.”

Hirshland said most athletes were likely to be vaccinated as part of local level immunization programs but did not rule out mass vaccination events where athletes were gathered at a particular location. 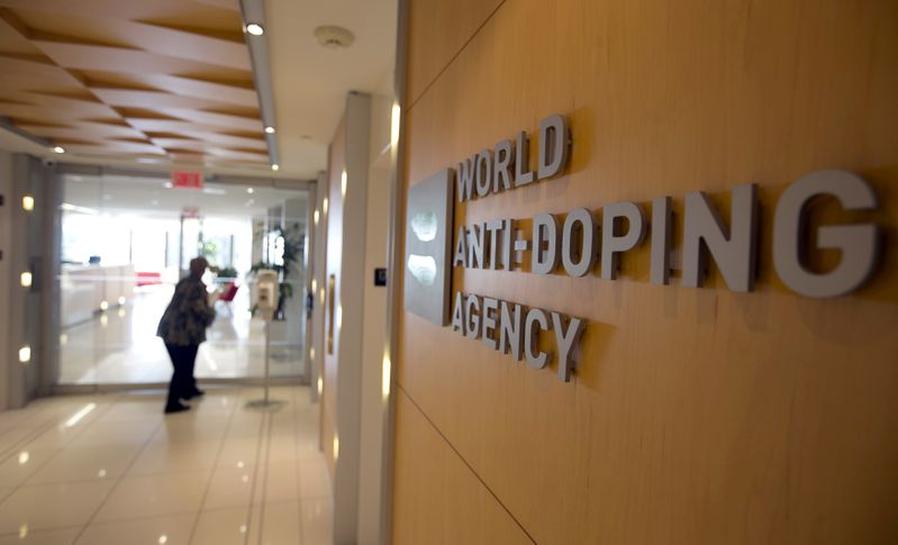 “We’re exploring a variety of different scenarios,” she said. “It is possible that vaccines may be readily and widely available in local communities across the country as early as May based on what the
the administration is telling us.

“That certainly provides the easiest logistical pathway for athletes training in communities across the country, but we are also exploring opportunities to help support that distribution.

“Ideally the vaccines are administered well in advance of that, but we’re exploring every option. We’re focused on being as prepared as we can.”

Hirshland said while the “vast majority” of Team USA athletes would opt for the vaccine, she was expecting some athletes to decline to do so.

“I absolutely expect there will be Team USA athletes who do not choose to take a vaccine,” Hirshland said. “We will respect that right. There are a variety of factors that may play into those decisions.

“Our medical teams are working with athletes on a one-on-one basis to make sure they have the information they need to make the right choice for themselves.

“With or without the vaccine, we’re confident we can keep everybody healthy and safe regardless.”

Asked if Olympic officials had seen any evidence of reluctance to travel to Tokyo, she added: “I don’t have any reports of hesitancy. Our team is eager and ready to go.”