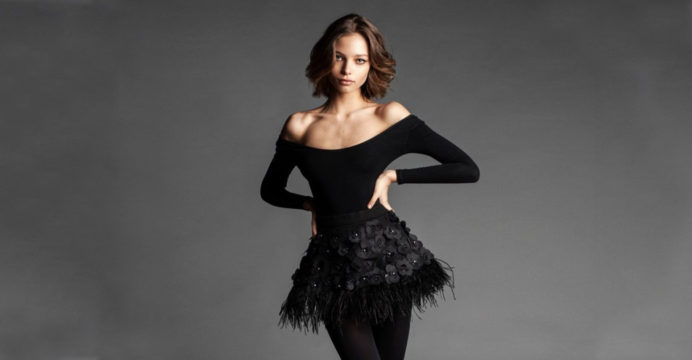 Alesya Kafelnikova apologized for nude photoshoot atop an elephant

Alesya Kafelnikova, A Russian social influencer and daughter of Russian tennis great Yevgeny Kafelnikov has apologized after she chased Instagram likes by being photographed naked atop an endangered elephant.

previously Alesya Kafelnikova has shared a photo of her posing nude on the back of an endangered elephant in Bali, together with the caption: “To love nature is human nature.”

It wasn’t the 22-year-old’s only post though, she also shared a video clip. The clip included the caption: “Natural vibes.”

She came under pressure over the shoot, which was trumpeted as a “violation” against the animal and an example of “money overshadow(ing) everything”. 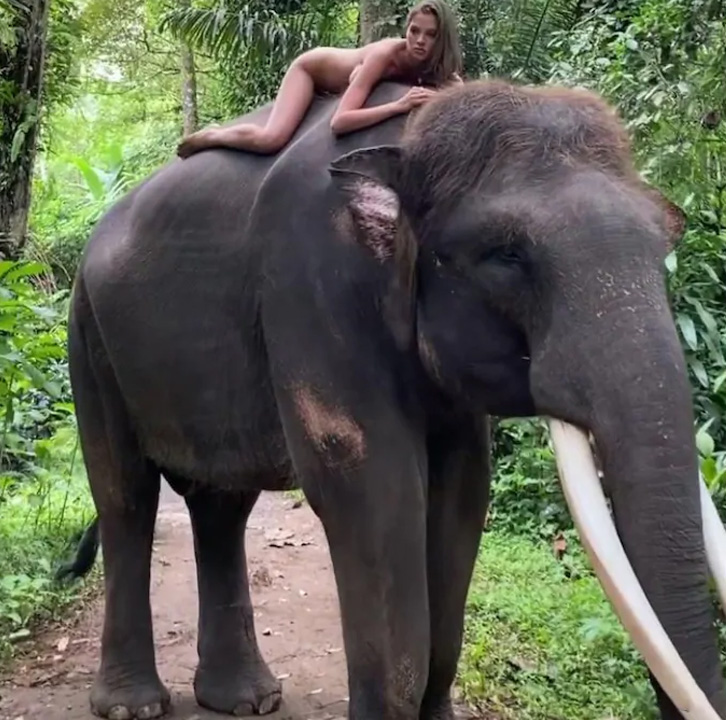 A spokesperson of Save the Asian Elephants also said, “yet another tragic trivialization of the majestic Asian elephant when the species is fighting for its very existence against brutal abuse in tourism and human entertainment.”

The Russian influencer has since apologized for the private photo shoot, saying she didn’t want to “hurt the feelings of local people at all”.