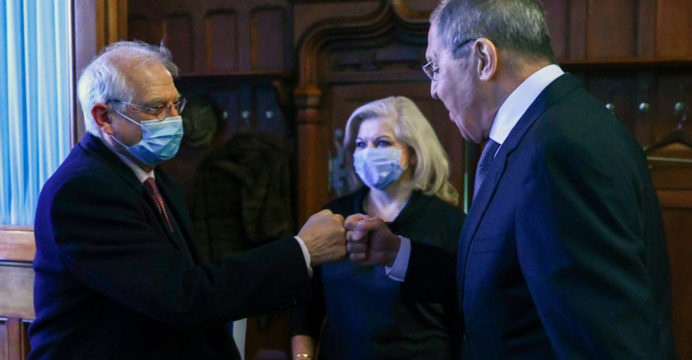 Poland, Germany, and Sweden each expelled the Russian diplomat on Monday in retaliation.

Soon after, the foreign ministries of these countries announced the expulsion of the Russian diplomat from their respective Twitter accounts.

“We have told the ambassador to leave the Russian embassy,” said Swedish Foreign Minister Anne Linde. This is clearly a counter-response to the unexpected expulsion of the Swedish ambassador simply for the sake of duty.