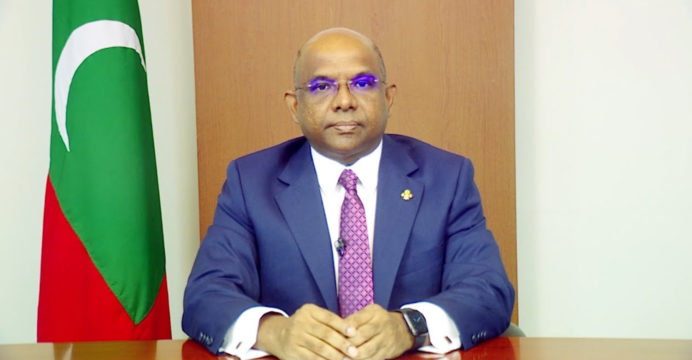 The Maldivian foreign minister is coming to Dhaka on Monday

Abdullah Shahid is coming on this visit at the invitation of the Foreign Minister of Bangladesh AK Abdul Momen. This information has been informed in a press release of the Ministry of Foreign Affairs.

It was also informed that bilateral issues will be discussed in the meeting to be held between the two foreign ministers.

During his visit to Dhaka, Abdullah will pay a courtesy call on President Abdul Hamid and Prime Minister Sheikh Hasina. Besides, a memorandum of understanding is expected to be signed between the Foreign Service Academies of the two countries at this time.

Over the past few years, 60,000 Bangladeshi workers have been working in the Maldives.