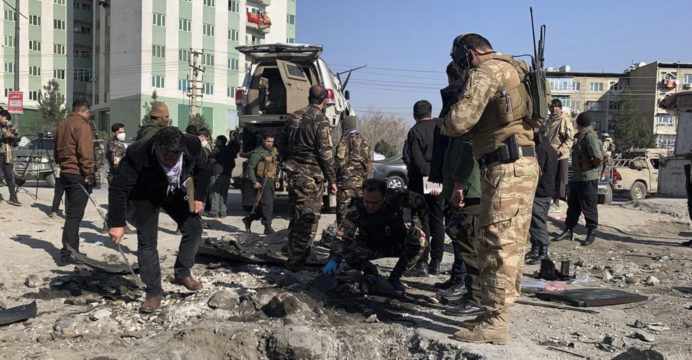 A deputy governor of Kabul province and his aide were killed Tuesday by a bomb in the Afghan capital, officials said, the latest in a wave of targeted killings in the country.

Mahbobullah Mohebi died when a bomb attached to his vehicle detonated while he was on his way to his office, the interior ministry said.

Mohebi’s secretary, who was traveling with him, was also killed, and two bodyguards were wounded.

Hours later, in the central province of Ghor, a similar bomb killed Abdul Rahman Akshan, the -deputy chief of the provincial council.

Akshan was killed and his two bodyguards were wounded when a “sticky bomb” attached to his vehicle detonated in the city of Feroz Koh, a local official said.

Violence has raged across the country since the Taliban and Afghan government launched peace talks in Qatar in September.

Afghanistan — and especially Kabul — have seen a spate of murders of prominent figures, including journalists, clerics, politicians, and rights activists. 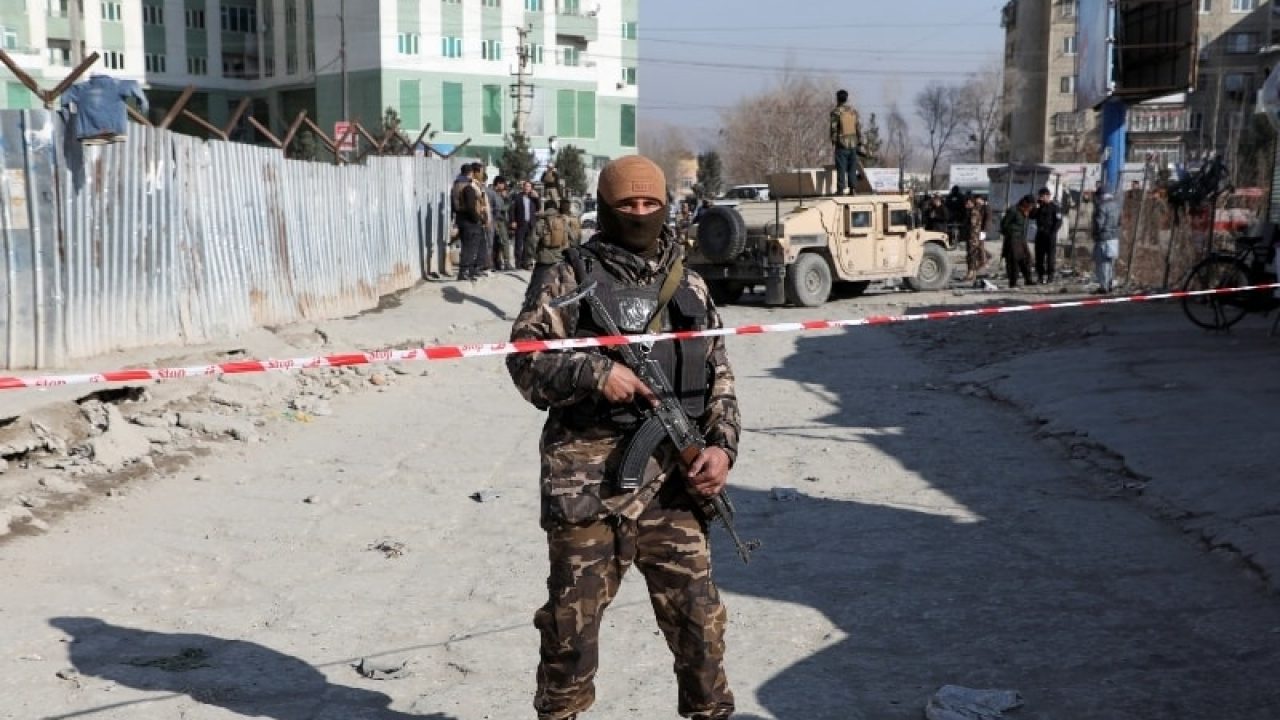 Last week a female news anchor was shot dead in the eastern city of Jalalabad, the second journalist to be murdered in less than a month.

The capital has been hit by rockets twice this month and recently battled major attacks on educational centers, including a massacre of students at a university campus.

In a separate attack in Kabul on Tuesday, a policeman was killed and two others wounded when gunmen attacked their checkpoint, officials said.

Peace talks have paused until January, with government negotiators expected to return to Kabul from Qatar this week to meet with senior officials.

Afghan President Ashraf Ghani and some other senior officials have called for talks to be moved to Afghanistan from Doha.