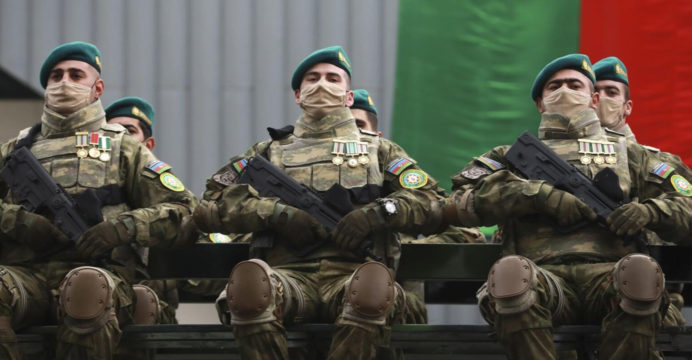 This time Azerbaijan is threatening to crush Armenia

The Russian military says it has violated the Nargono-Karabakh agreement for the first time. The agreement was signed in November between Azerbaijan and Armenia with Russian assistance. This marked the end of the war between the two countries over Nargono-Karabakh, which began on 26 September.

The Russian Defense Ministry said in a statement on Saturday that the agreement had been violated for the first time on December 11 in Hadrut district. The statement did not hold anyone accountable for a breach of contract.

Nargono-Karabakh was occupied by Armenia for 30 years. Azerbaijan later reclaimed its territory through a bloody war. At the time, the Russian military was carrying out peacekeeping operations in the region in accordance with the terms of an agreement signed with Moscow.

Russia says it has violated the agreement since it was signed on November 10. 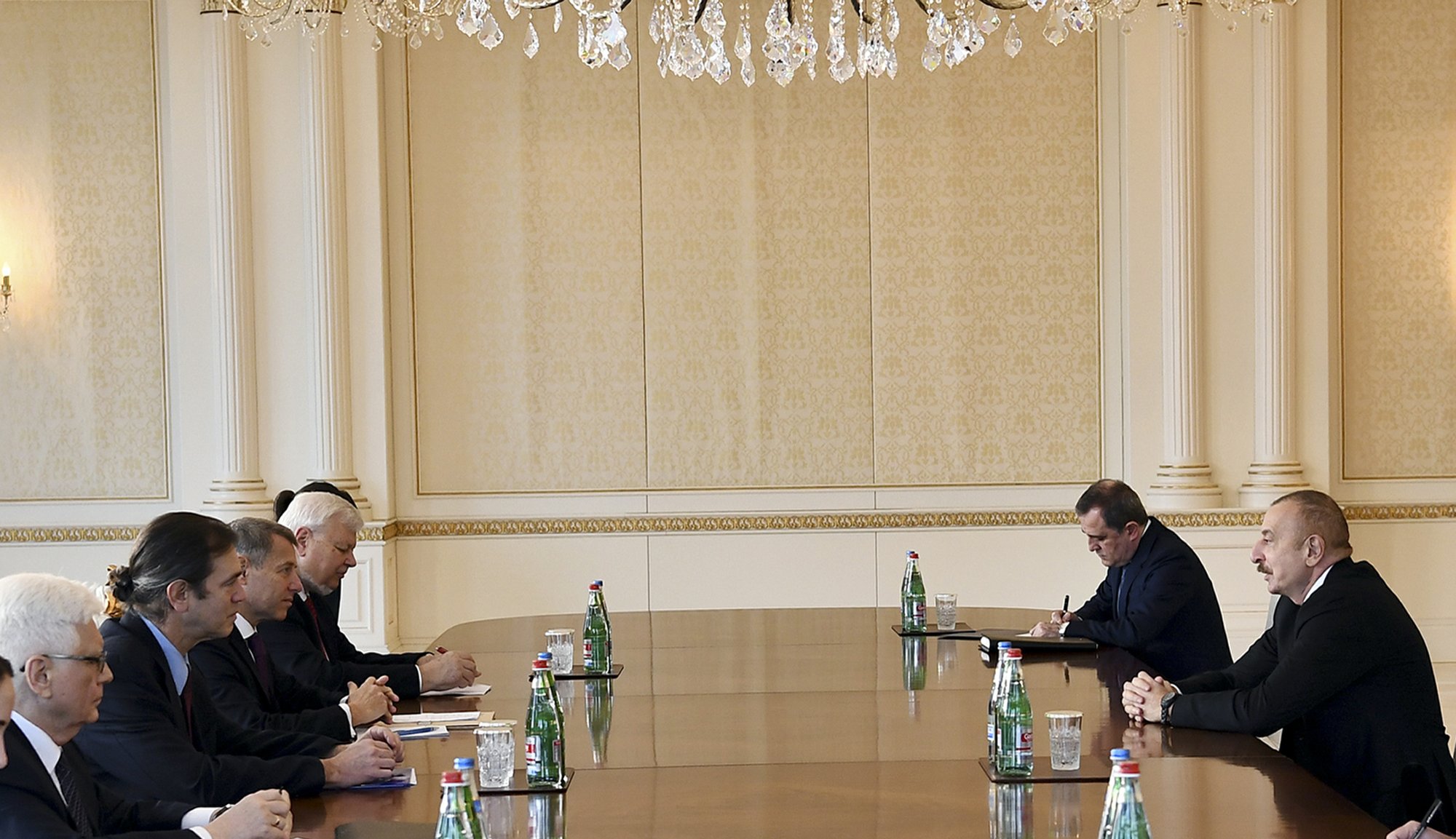 Azerbaijan said on Saturday that its army had been attacked in the area adjacent to Nargono-Karabakh. Azerbaijan’s Defense Ministry claims that four members of the army were killed in the attack. Armenian authorities say six of their soldiers were wounded.

Armenia and Azerbaijan on Saturday blamed each other for violating the agreement. The agreement ended the bloody conflict over disputed territory.