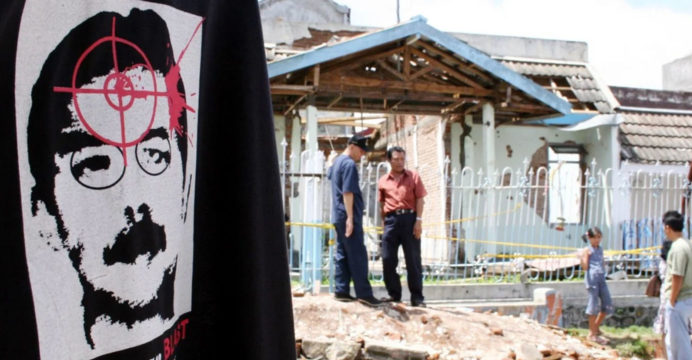 A senior leader of the al-Qaeda-linked Jemmah Islamia (JI) network has been arrested in connection with a deadly bombing in Bali in Indonesia in 2002. A police spokesman said. News from AFP.

Zulkarnaen, 56, was arrested on Thursday in Lampang, on the island of Sumatra, after nearly 17 years, national police spokesman Argo Yuvono said.

Argo said Zulkarnain was “currently being interrogated” and that anti-terrorism investigators were searching for his whereabouts.

He said Zulkarnain had been on the “Most-Wanted” list since the bombing of the Indonesian resort island of Bali. 202 people were killed in that attack. “He was the leader of the Jemaah Islamiyah army at the time of the attack,” Argo said. Argo said his cell was believed to have helped carry out a suicide bombing at the Marriott Hotel in Jakarta in 2003, which killed at least 12 people. Thousands died.

Founded in the 1980s with a handful of Indonesian militants in exile in Malaysia, JI now has cells all over Southeast Asia.