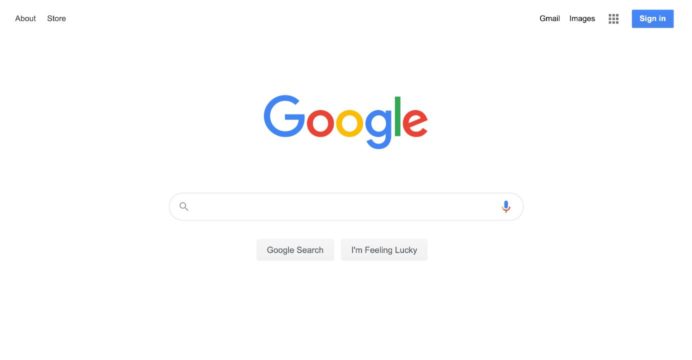 Google services down around the world

Various services of Google such as Gmail and YouTube were down for users across the globe. Parent Alphabet’s stock ticked slightly lower in premarket trading.

While trying to access the gmail app, users faced an error with a message: “We’re sorry, but your account is temporarily unavailable. We apologize for the inconvenience and suggest trying again in a few minutes.” Some said access was eventually restored.

Despite what appears to be widespread outage that could impact millions of users, initially Google’s service dashboard for its services reported no errors. Later Google’s dashboard said:

“We’re aware of a problem with Gmail affecting a majority of users. The affected users are unable to access Gmail. We will provide an update by 12/14/20, 12:12 PM detailing when we expect to resolve the problem. Please note that this resolution time is an estimate and may change.”

This message shown for all of its services, such as Chat, Hangouts and Groups.

Googles’ services going down is a big concern for companies as many businesses trust on services of Google for apps for example -email, calendars, and its version of Documents and Excel (Sheets).

While the cause of the issue is still not clear, some users have reported being able to access their Gmail accounts via “incognito mode” — which does not store a log of the users’ browsing activity.

Other users said that Google Docs continue to work if you had already synced documents offline.

Google has encountered large scale outages like this before. In June 2019, issues with Google’s Cloud service that powers apps other than just Google’s own web services, were down for four hours. Not only did it affect Google’s services, it impacted other apps such as Snapchat, Nest, and Discord.