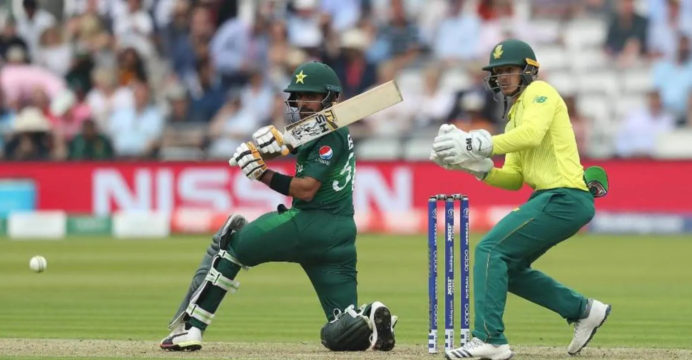 Cricket South Africa announced on Wednesday that the decision was taken after a security delegation visited Pakistan recently.

The South African team will arrive in Karachi on January 18. He will then take part in the first Test scheduled for 28-30 January at the end of the quarantine.

The two teams will play in the Test series as part of the International Cricket Council (ICC). 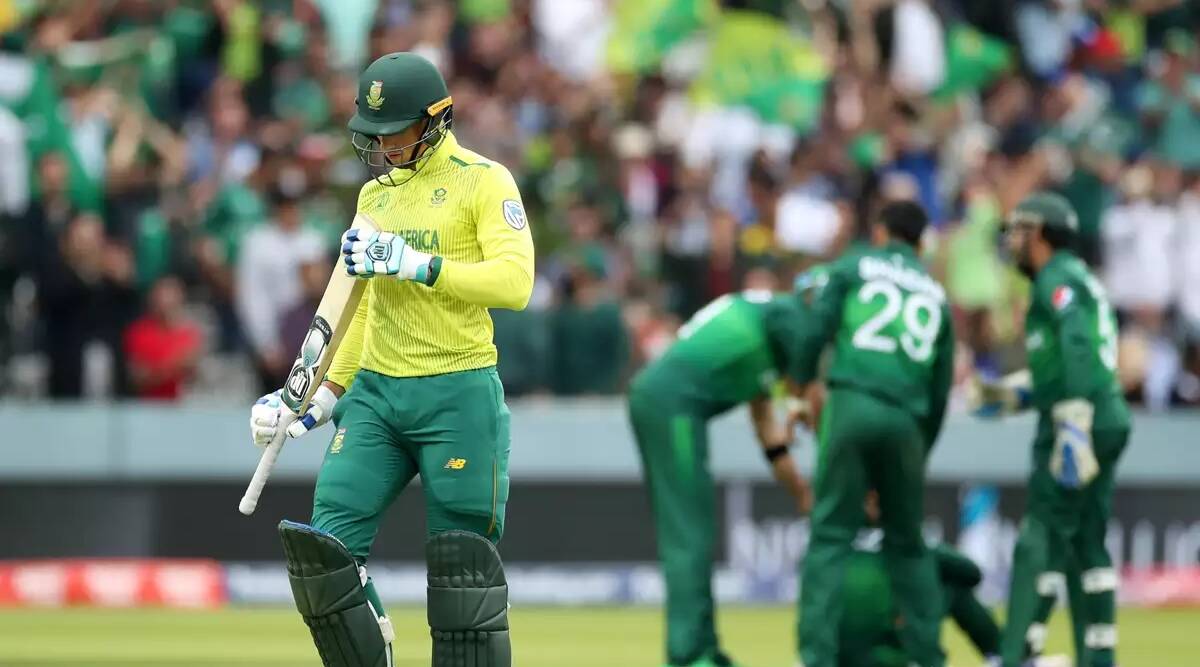 South Africa Cricket Director Graeme Smith said: “It’s a pleasure to see so many countries returning to Pakistan, which is crazy about cricket and proud of the game.”