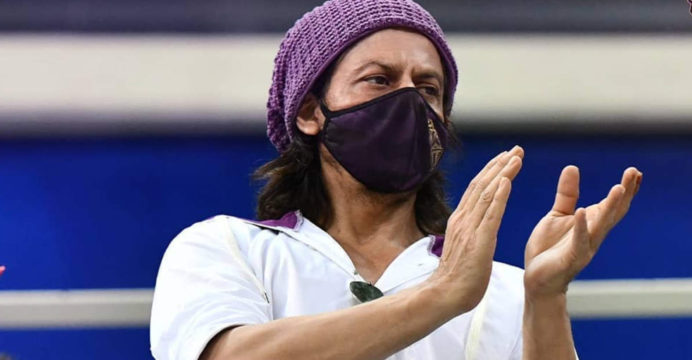 The two-time IPL champion KKR has signed on for a “long-term strategic partnership (that) will include financial investment and significant expertise”, a statement announced.

“For several years now, we have been expanding the Knight Riders brand globally and closely watching the potential for T20 cricket in the USA,” Khan said in the statement. “We are convinced that Major League Cricket has all the pieces in place to execute on its plans and we look forward to making our partnership an enormous success,” Khan added. 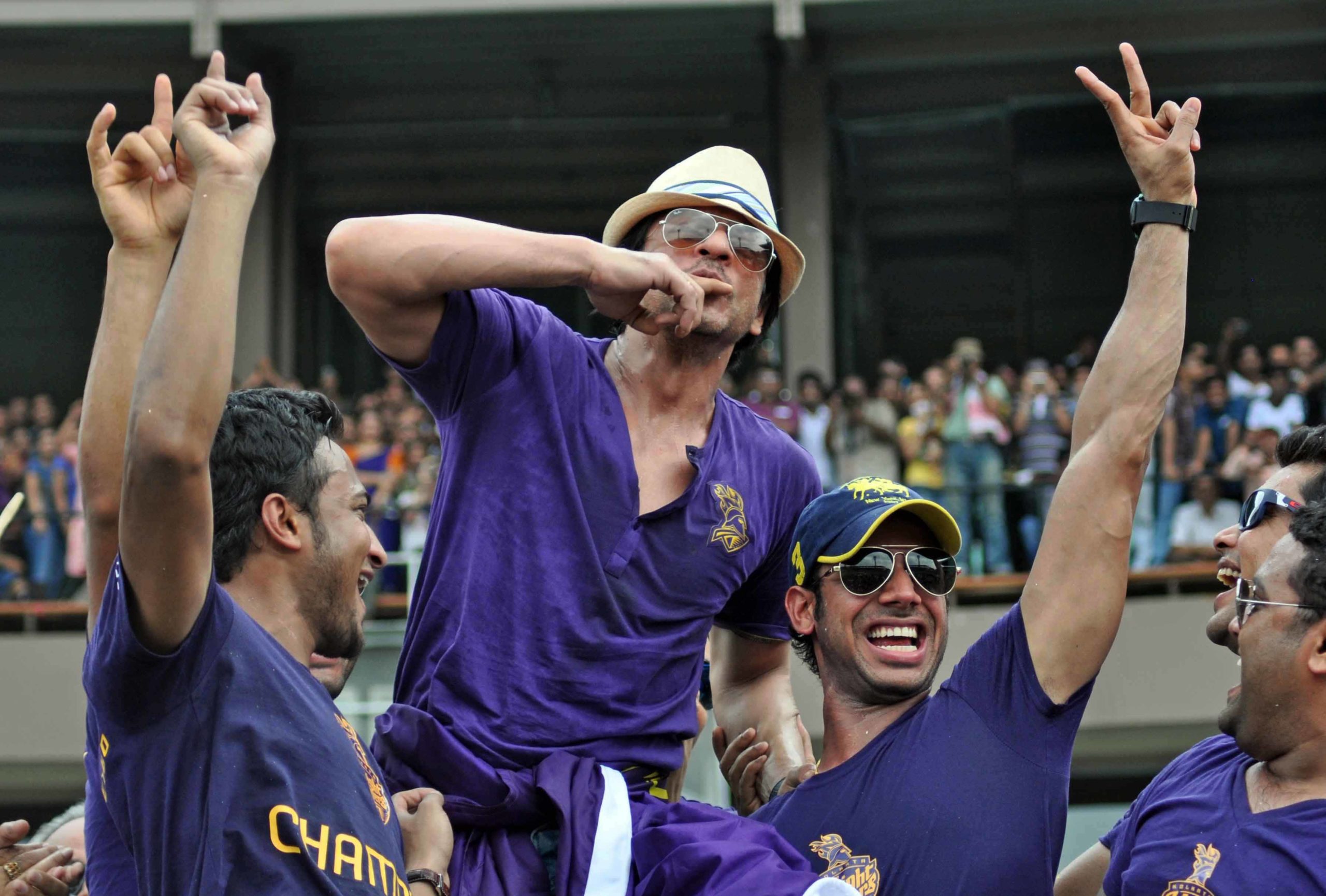 The announcement did not say whether the Knight Riders will hold a controlling stake in the new Twenty20 league whose parent company, American Cricket Enterprises, aims to bring in top players from around the world.

ACE last month said an unused baseball stadium in Texas will be converted into a permanent cricket venue as part of plans to bring the T20 World Cup to America by 2031.