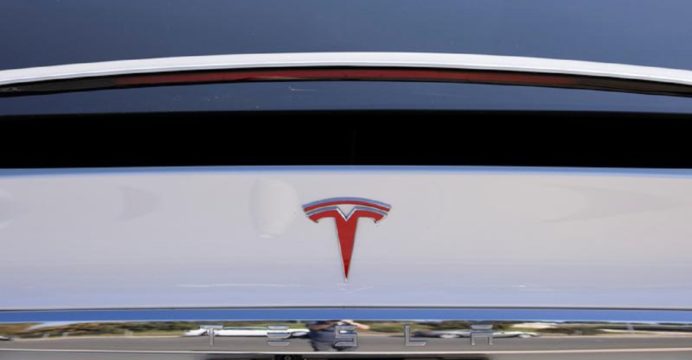 Tesla Inc is issuing two recalls covering about 9,500 vehicles for roof trim that may separate and bolts that may not have been properly tightened.

NHTSA said the front and spine cosmetic roof trim may have been adhered without first using primer, and one or both pieces of trim may separate from the vehicle while it is being driven.

Tesla said in documents filed with the agency it learned in September of an event involving a 2016 Model X that prompted a company investigation into the root cause and frequency of the condition that could create a road hazard for motorists behind the vehicle.

Tesla will inspect the recalled vehicles and apply a retention test. If they fail, Tesla will apply primer to remedy the condition.

Tesla said it recently learned of three vehicle repairs where the upper control arm had separated.

It said vehicles would be inspected for proper torque and if necessary, would be adjusted.

Tesla said it was not aware of any accidents or injuries tied to either recall.