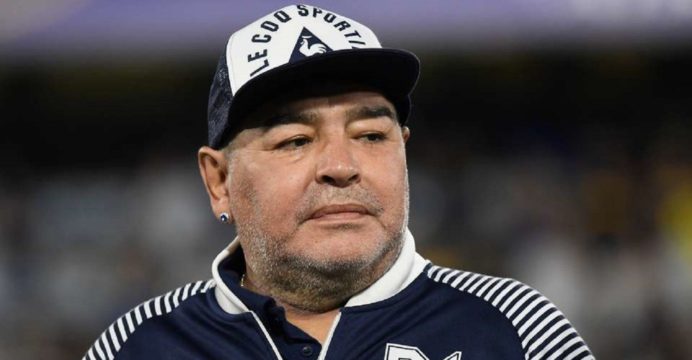 Argentinian football legend Diego Maradona has breathed his last due to cardiac arrest. He was 60.

He suffered a heart attack at his residence just two weeks after being discharged from hospital where he underwent surgery on a blot clot in his brain.

He is regarded as one of the greatest footballers of all time. He helped Argentina Football team to win the World Cup in 1986.

He played club football for Boca Juniors, Napoli and Barcelona among others and was loved by millions across the globe for his outstanding skills.

He was responsible for the infamous ‘Hand of God’ that terminated England from the 1986 World Cup. His career was also tinged with controversy due to addiction to drug and alcohol.

The Argentina based news outlet Clarin broke the news today afternoon UK time, expressing the news of Maradona’s death as having a ‘worldwide impact’. 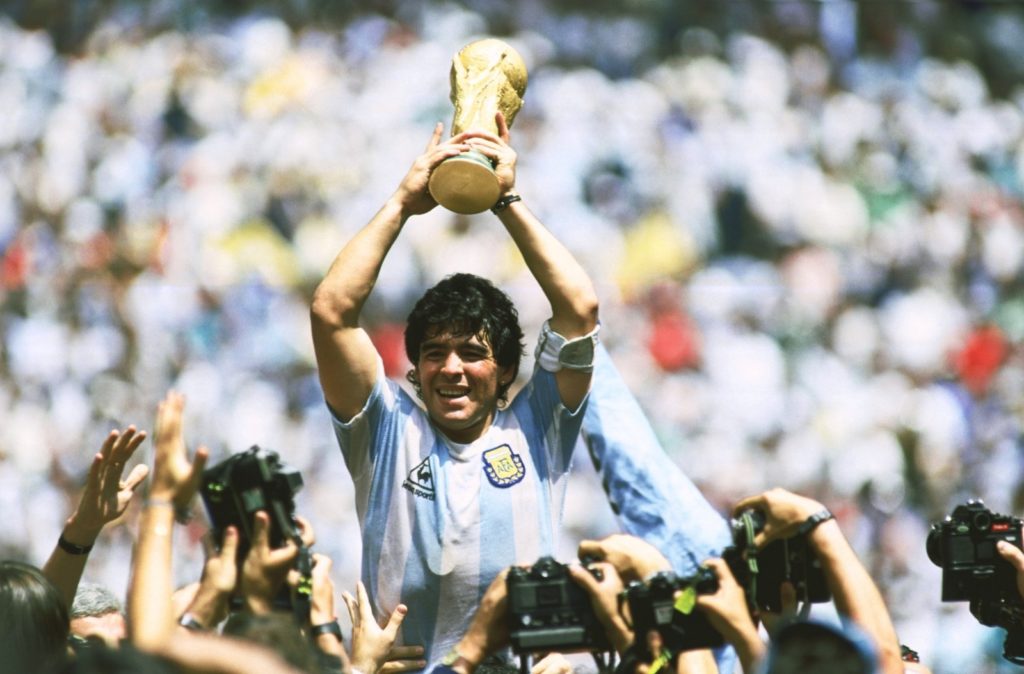 Diego Maradona in 1986 after winning the World Cup

Maradona’s lawyer confirmed the obituary. Soon, tributes were pouring in from all over the world of football. Maradona was discharged from hospital on November 11 just eight days after being admitted for emergency brain surgery.

The iconic former Argentinian footballer was driven away from the private Olivos Clinic just before 6pm on November 11 as hundreds of fans of photographers tried to get a glimpse of him.

Maradona was hospitalised the previous week and had to have an emergency operation to remove a blood clot from his brain.