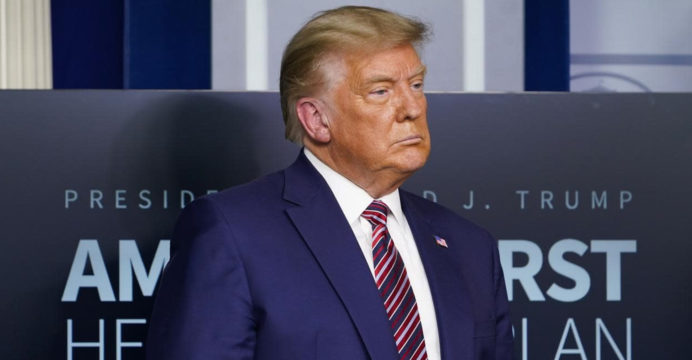 Donald Trump stumbled again on allegations of fraud in the US election. The Republican camp case has been dismissed in Pennsylvania.

Meanwhile, in Michigan, the application to postpone the results has been rejected. According to the law, there is no chance of delay in announcing the results or another audit, said the state’s Electoral Board.

Earlier in the day, Republicans sent a letter to Michigan asking for a two-week delay in finalizing the results. He also demanded an investigation into allegations of electoral fraud in the largest county in Detroit.

Michigan authorities responded, however, that the law did not allow for a delay in announcing the results or for another round of audits. The official results will be announced on Monday after the meeting of the Electoral Board.