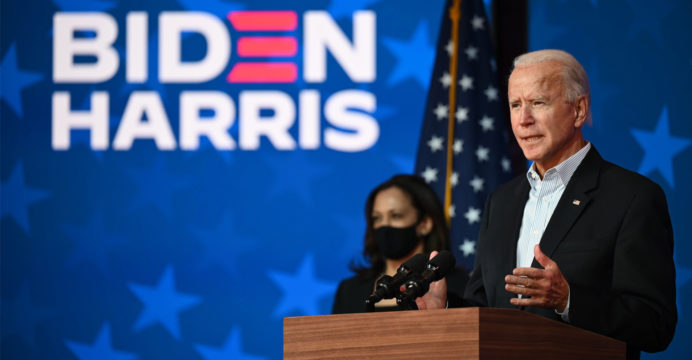 Even after the recount, Biden stayed as the winner of Georgia

Despite the recount, Joe Biden won the US state of Georgia. This information was confirmed by the Ministry of Foreign Affairs on Thursday.

He defeated Donald Trump, the newly elected president, by a margin of 12,284 votes. However, the audit revealed that 5,600 ballots were not counted on election day.

As a result, another 1,800 votes were cast for the incumbent president. However, the final announcement will come after the results are registered with the Election Commission on Friday.

Biden received more than 24 lakh 75 thousand votes in the state. As a result, he received 16 of the state’s electoral votes, including the newly elected president.

The total number of his electoral votes is 306. On the other hand, Donald Trump has more than 24 lakh 62 thousand votes. The incumbent president is stuck in 232 electoral votes.