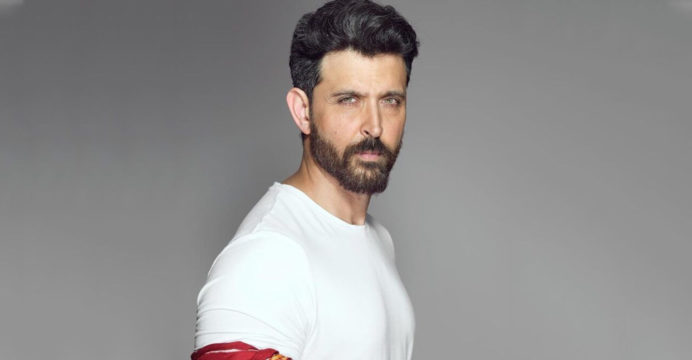 Hrithik Roshan’s success rate in action movies is 100% so far. At the age of 46, he is in the best form of his career. This time Hrithik is going to write his name in the book of Hollywood after winning Bollywood.

Prior to the lockdown, he had signed a contract with Grace, a talent management agency in California, in March. Grace recently asked Hrithik to audition online for a big-budget action spy thriller. Hrithik has already recorded an audition for one of the two main characters in the film and sent the video. The Daily Mail confirmed the news. If all goes well, Hrithik is going to make his Hollywood debut with this film.

Like other movies in the series, the film will be directed and produced by Hrithik’s father Rakesh Roshan. And if all goes well, Hrithik will fly to Hollywood after finishing work on ‘Krish Four’ when he gets the green signal.