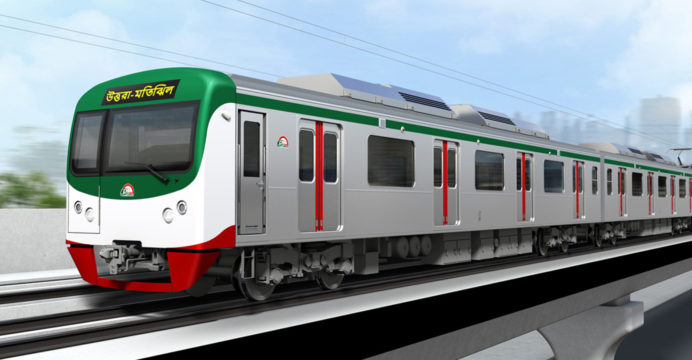 6 metro rail routes will be constructed By 2030 in Bangladesh

Awami League General Secretary and Minister for Road Transport and Bridges Obaidul Quader has said that a total of six metro rail routes, including subway and flyover, will be constructed by 2030.

He said that the work of Metrorail Route-6 has already been completed by 52 percent. By 2030, a total of 6 metro rail routes will be constructed, including subway and flyover

The Minister said this while addressing a seminar on ‘Role and Initiative of Dhaka Metropolitan Road Safety and Dhaka Transport Coordinating Authority’ at BUET Council Building this morning.
The bridge minister joined the seminar via video conference from his official residence.

He said that ARI has identified 144 blackspots across the country to remove highway construction errors. The Charlene highway spots have already been identified. Special projects have been taken along. Under this, the risk trend of 121 spots has been reduced.