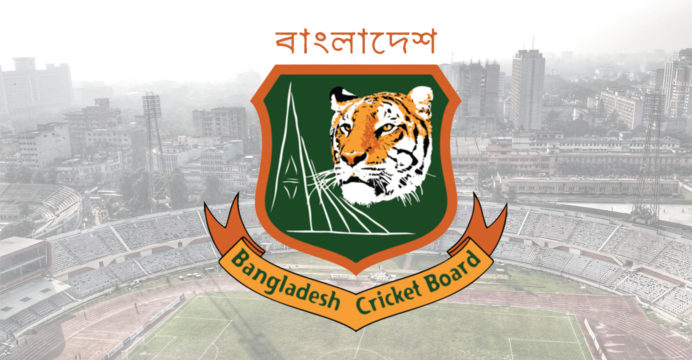 The Bangladesh Cricket Board (BCB) wants an international broadcast to make the upcoming Bangabandhu T20 cricket tournament more spectacular. A total of 75 cricketers of the country will participate in 5 teams of the tournament.

BCB president Nazmul Hasan has confirmed that no international cricketer will be invited to the tournament. However, the board does not want to have any shortcomings in its organizing.

Tenders have already been invited for the sale of ownership of the clubs and for international broadcasts. The board has also decided to sell field advertising rights for sponsors. Huge sums are needed to sponsor the tournament.

The future of the T20 tournament depends on the interest of the sponsors. If sponsorship is not available, the cost will be reduced and the board will host the tournament at its own expense. If all the 5 participating teams get sponsorship, then the tournament will be organized splendidly.

“We are getting a response from patrons,” BCB director and chairman of the media committee Jalal Yunus told reporters. “I have heard that many people have expressed interest. Many companies are showing interest,” he added.