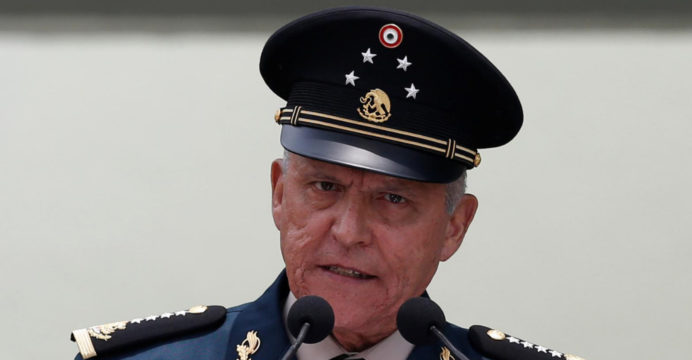 Former Mexican Defense Minister Salvador Cienfuegos has been arrested in the United States on unknown charges. Mexican Foreign Minister Marcelo Ebrard made the announcement on Thursday. News from AFP.

The arrest by U.S. authorities at the request of the Drug Enforcement Administration. senior Mexican officials stated, the latest in a string of former high-ranking officials connected to drug corruption.

Gen. Salvador Cienfuegos, who served as defense minister from 2012 to 2018 in President Enrique Peña Nieto‘s administration, was arrested upon arrival at Los Angeles International Airport

In a Twitter message, Ebert said he learned through Christopher Landau, the US ambassador to Mexico, that he had been arrested at the Los Angeles airport in San Francisco.

Gen. Cienfuegos was traveling with his family, the official added.