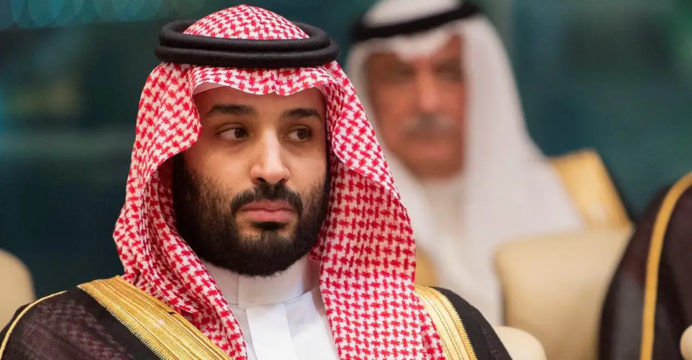 Earlier, Human Rights Watch accused Saudi Arabia of human rights abuses. Not to include the country in any human rights forum; The organization also called on the world community.

The issue of the murder of journalist Jamal Khashoggi came up. 48 countries participated in the UNHRC membership elections. So, 15 countries including China, Russia, Cuba have won for the next three years. Saudi Arabia lost four seats in the Asia-Pacific region.