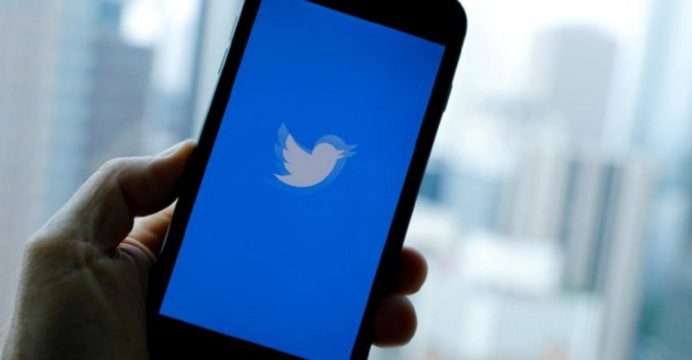 A US judge has ordered Twitter to reveal the identity of an anonymous user who allegedly fueled a discredited conspiracy theory about the 2016 death of a Democratic party worker.

Twitter has been given an October 20 deadline to provide information about the @whysprtech handle, which was allegedly used to pass on forged FBI materials about staffer Seth Rich.

Rich was slain in Washington in what police believe was a botched robbery attempt, according to court documents. The case remains unsolved, reports BSS.

Twitter had fought to keep the identity secret on free speech grounds, but US District Court Judge Donna Ryu ruled Tuesday that protection has limits.

The identity of the person behind @whysprtech is being sought by Rich’s brother, Aaron, as part of a defamation lawsuit against defendants including America First Media and The Washington Times.

The Twitter account may be the source of the bogus FBI report that fueled the conspiracy theory, and its user could be a valuable witness in the lawsuit, according to court documents.

In the lead-up to the 2016 US presidential election, WikiLeaks published emails stolen from the DNC, where Seth Rich was a staff member.

The lawsuit says the defendants wrongly linked Aaron Rich and his brother to the stolen emails and their transmission to WikiLeaks.